“The Piazza Duomo from the Arengario Balconi of the Palazzo dell’Arengario, Museo del 900 in Milan, Italy, by Italo Rota and Fabio Fornasari”, Sense of Place Shortlist. (Photo: Marco Tagliarino/APA18/Sto/Dornbracht)

Architectural photographers from around the world submitted their best images for the Architectural Photography Awards and now the 20 finalists have been announced. The competition, organized by the World Architecture Festival, attracted entries from 47 countries and the finalists’ images will be exhibited at the WAF in Amsterdam.

The five images selected in each of the four categories – Interiors, Exteriors, Buildings in Use and Sense of Place – underscore the artistry of architectural photography. From the interior of an abandoned Soviet-era sanatorium to the elegant curves of the Liege-Guillemins train station in Calatrava, Belgium, the photographs highlight the unique beauty of each building. Interestingly, one piece of architecture was so inspiring that two photographers photographed it in the finale. Both Omer Kanipak and Jeff Eden photographed Wolfgang Buttress’ The Beehive in England’s Kew Gardens, each adding their own unique touch to the space. Eden’s image is an atmospheric exterior shot of Buttress’s building in the winter fog, while Kanipak’s image shows how appealing the building is to children.

A panel of experts including Richard Bryant (Photographer), Alan Capel (Content Director at Alamy) and Architect James Timberlake (Founder and Partner at KieranTimberlake) will select winners from these four categories, as well as two other categories: Portfolio and Mobile. The new Portfolio category features 46 photographs of an architectural project, while the Mobile category is for photos taken with mobile devices.

The public will also have their say at the World Architecture Festival, taking place November 28-30, 2018, by voting for a People’s Choice winner. Each category winner will receive a cash prize of $3,000 at the awards gala that will be held on the final night of WAF.

20 images have been announced as finalists in the 2018 Architectural Photography Awards. 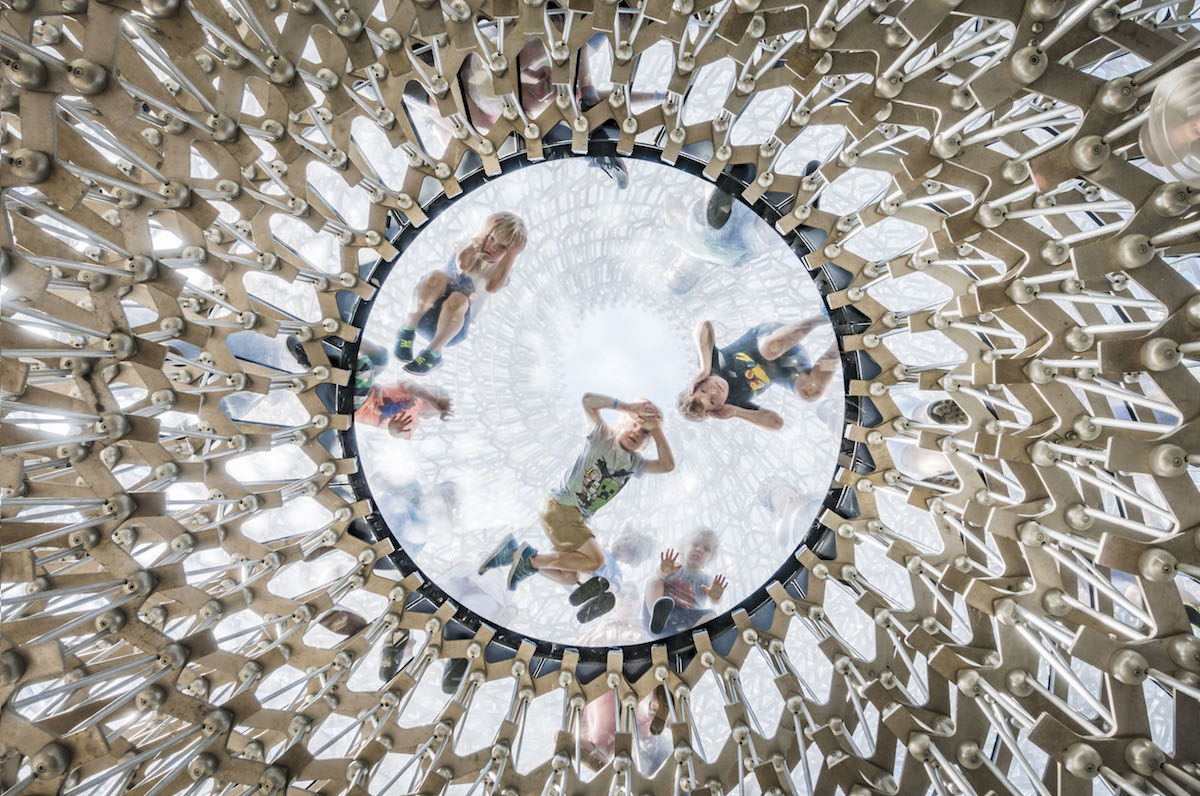 “The Hive at the Royal Botanic Gardens, Kew, UK by Wolfgang Buttress”, Shortlisted “Buildings in Use”. (Photo: Omer Kanipak/APA18/Sto/Dornbracht) 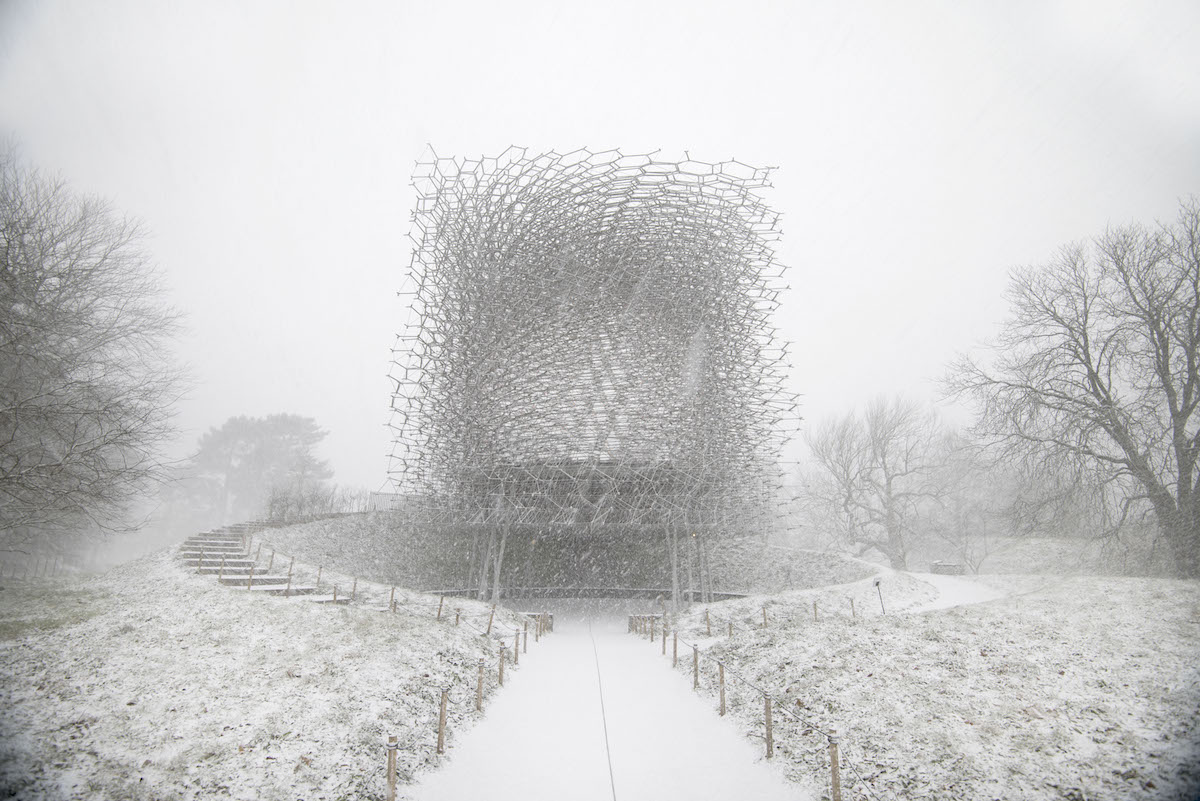 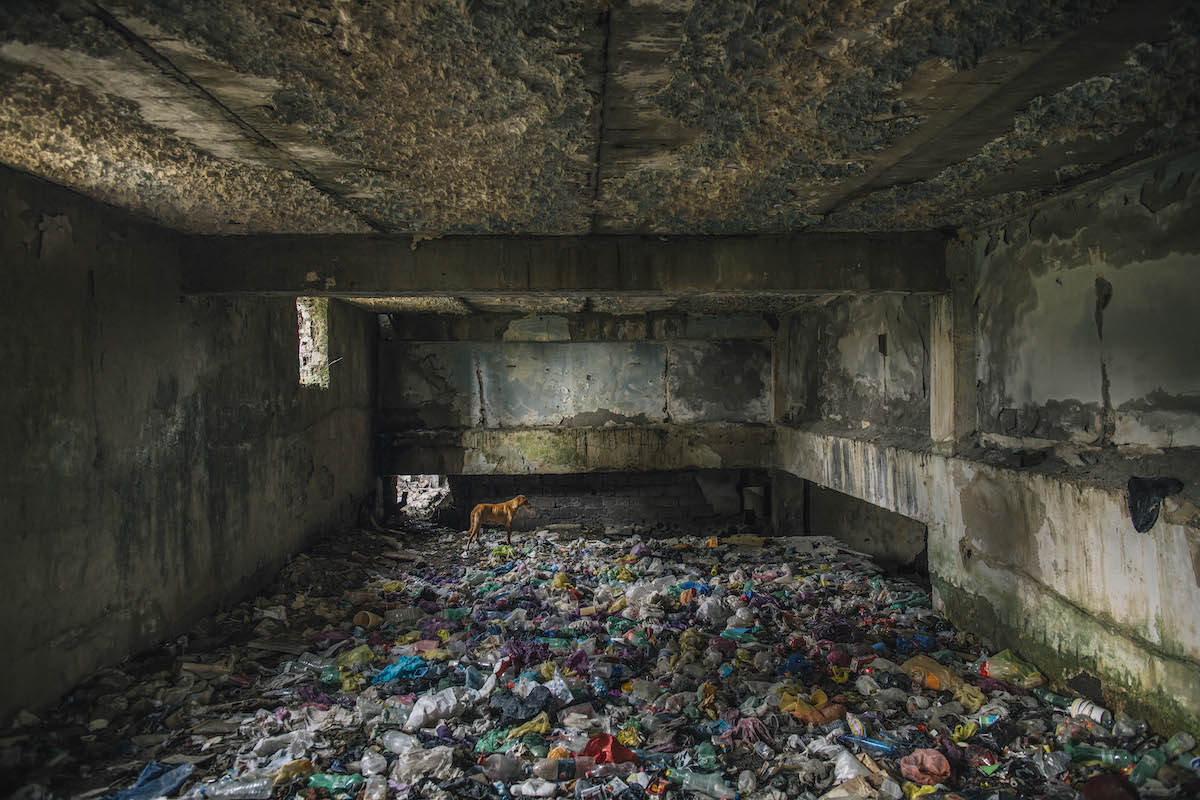 “A Soviet-era “Sacartvelo” sanatorium with a stray dog ​​and rubbish in the town of Tskaltubo in the former Soviet republic of Georgia, designed by architect Kalashniko”, Shortlist “Buildings in Use”. (Photo: Ryan Koopmans/APA18/Sto/Dornbracht) 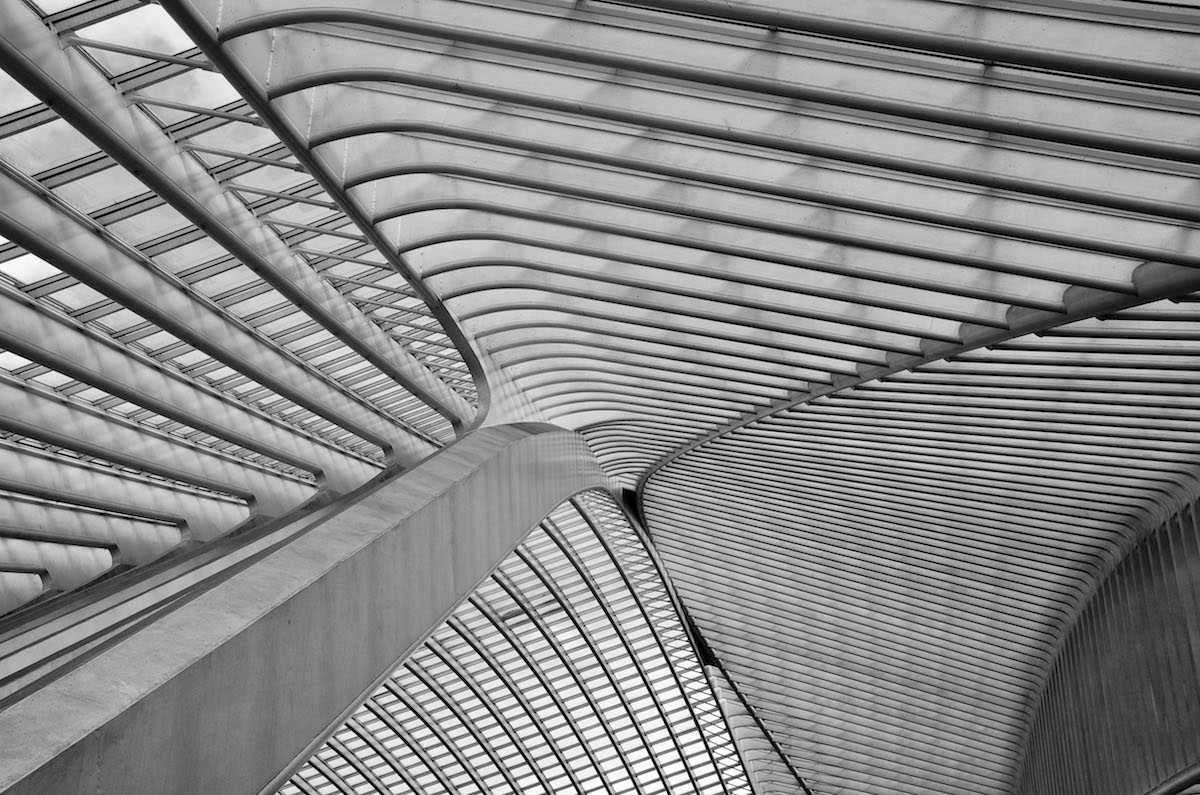 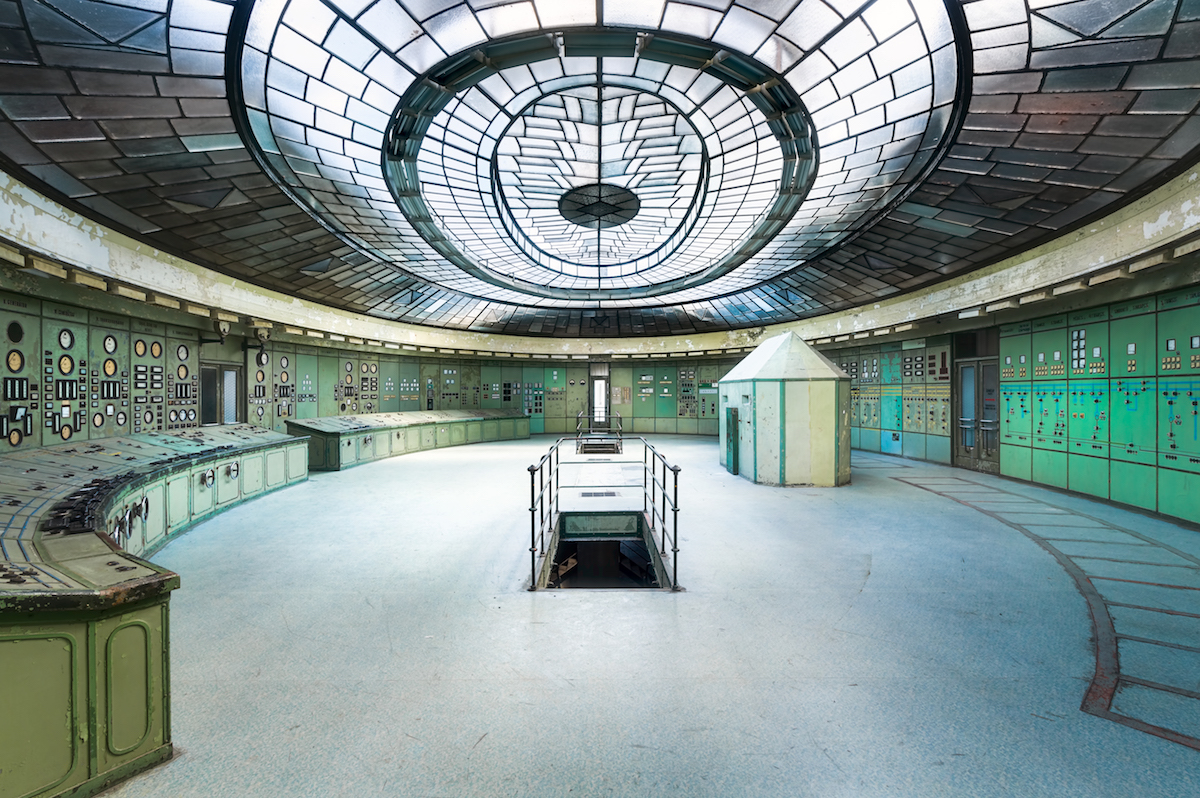 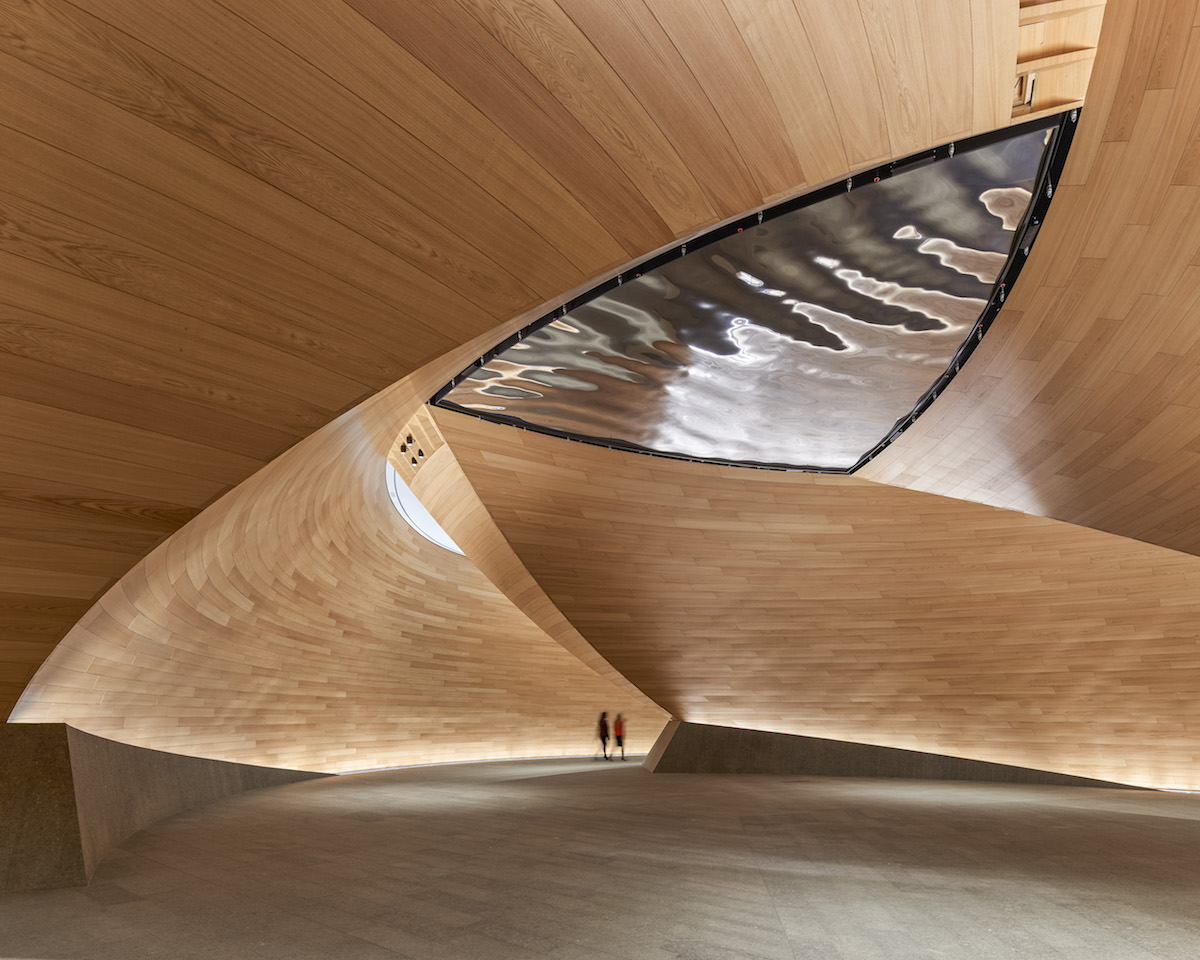 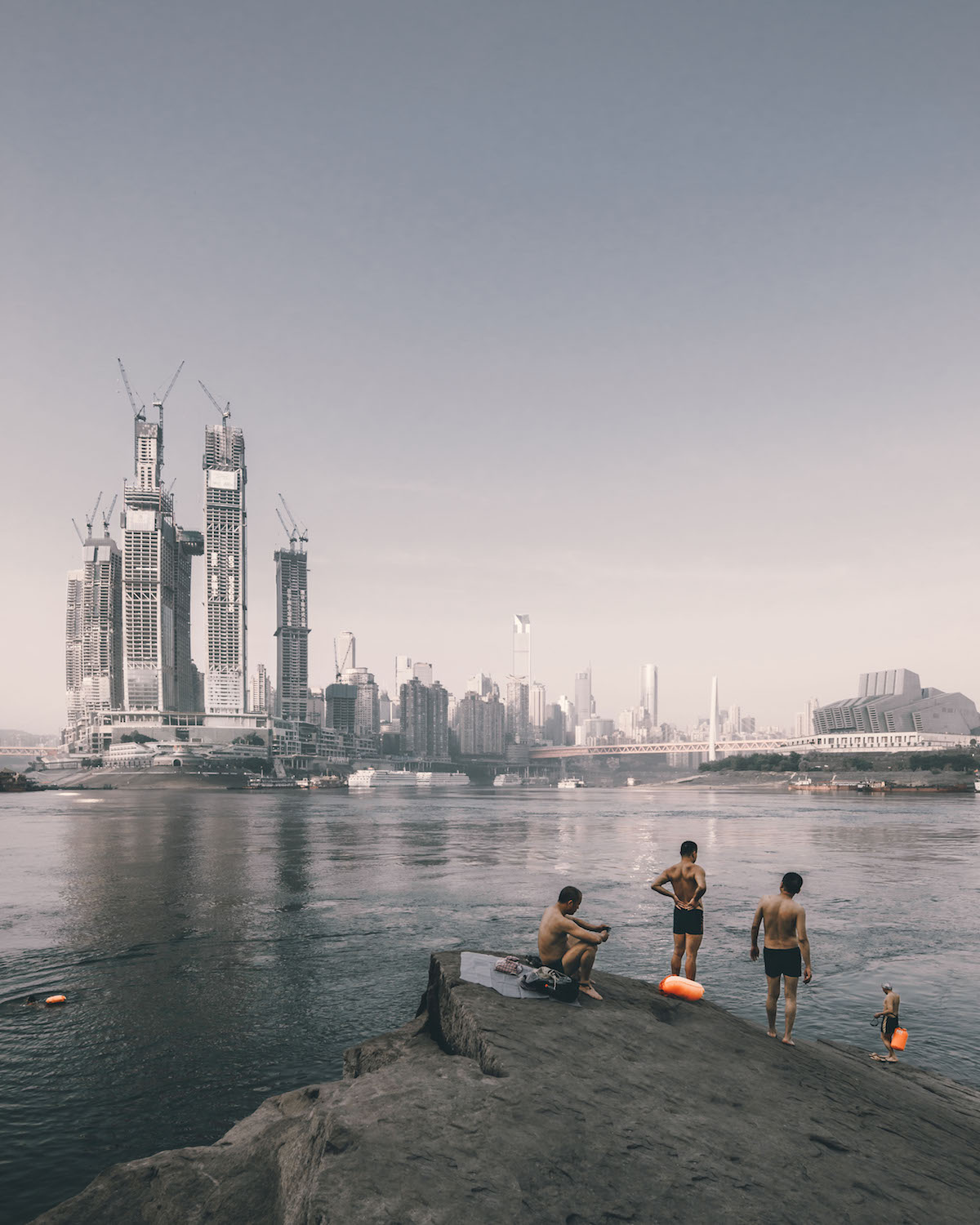 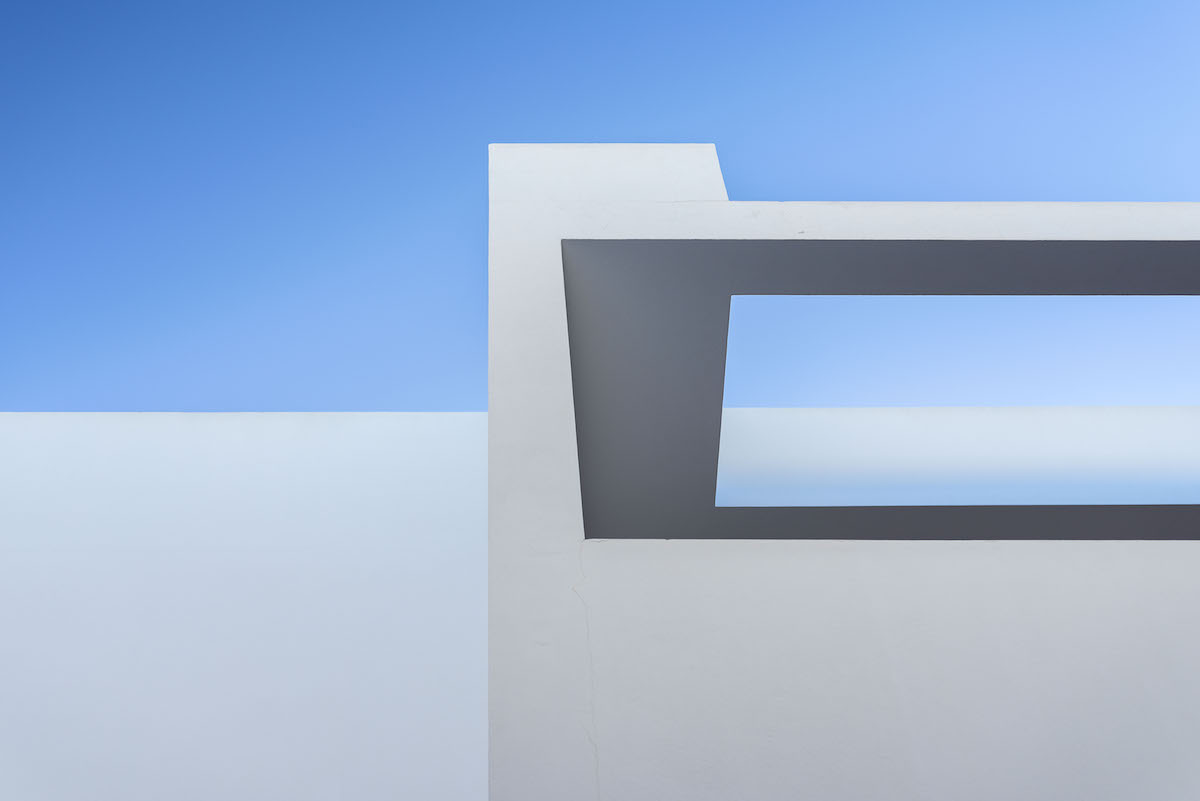 All photographs will be exhibited at the World Architecture Festival in Amsterdam. 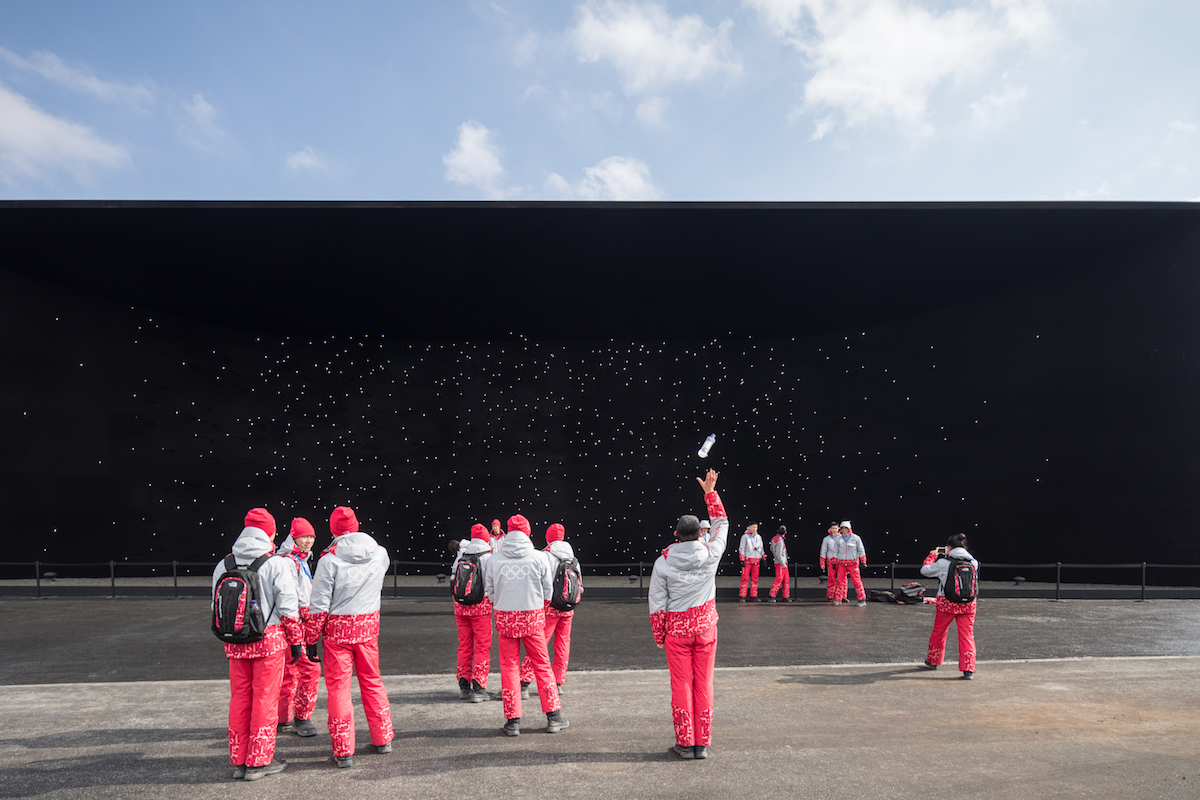 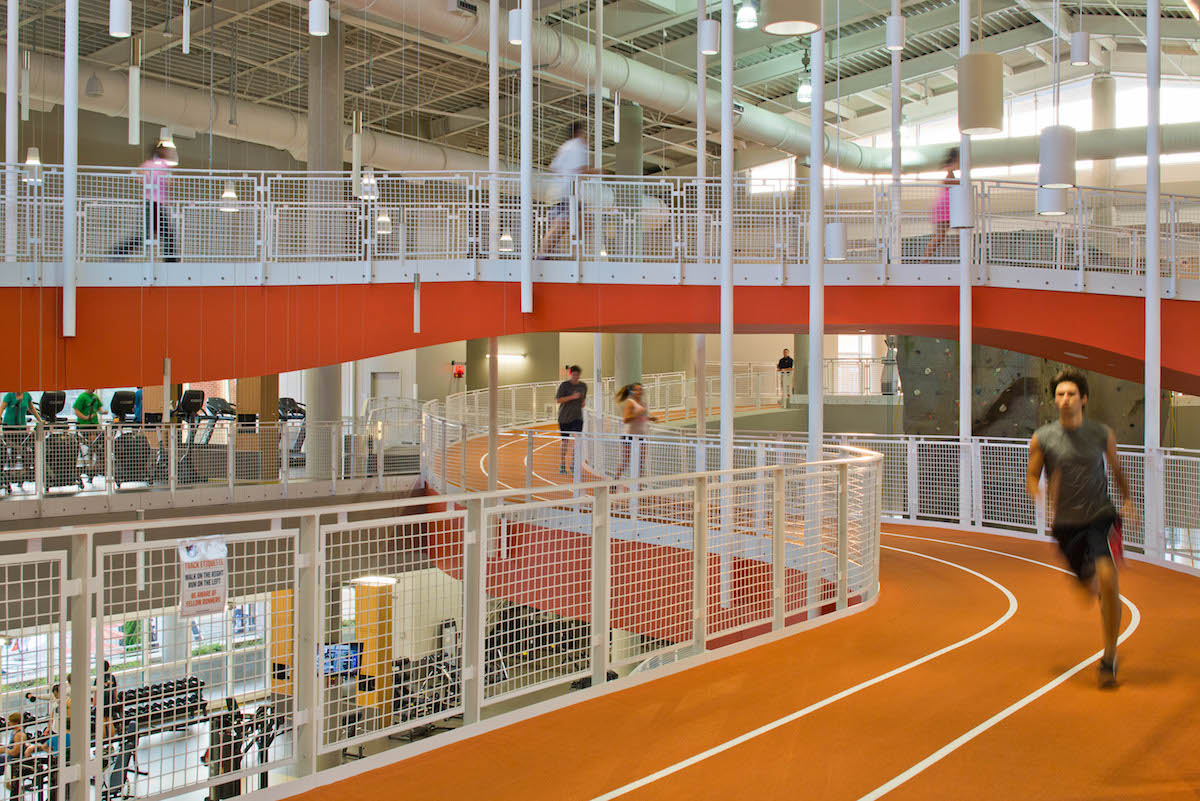 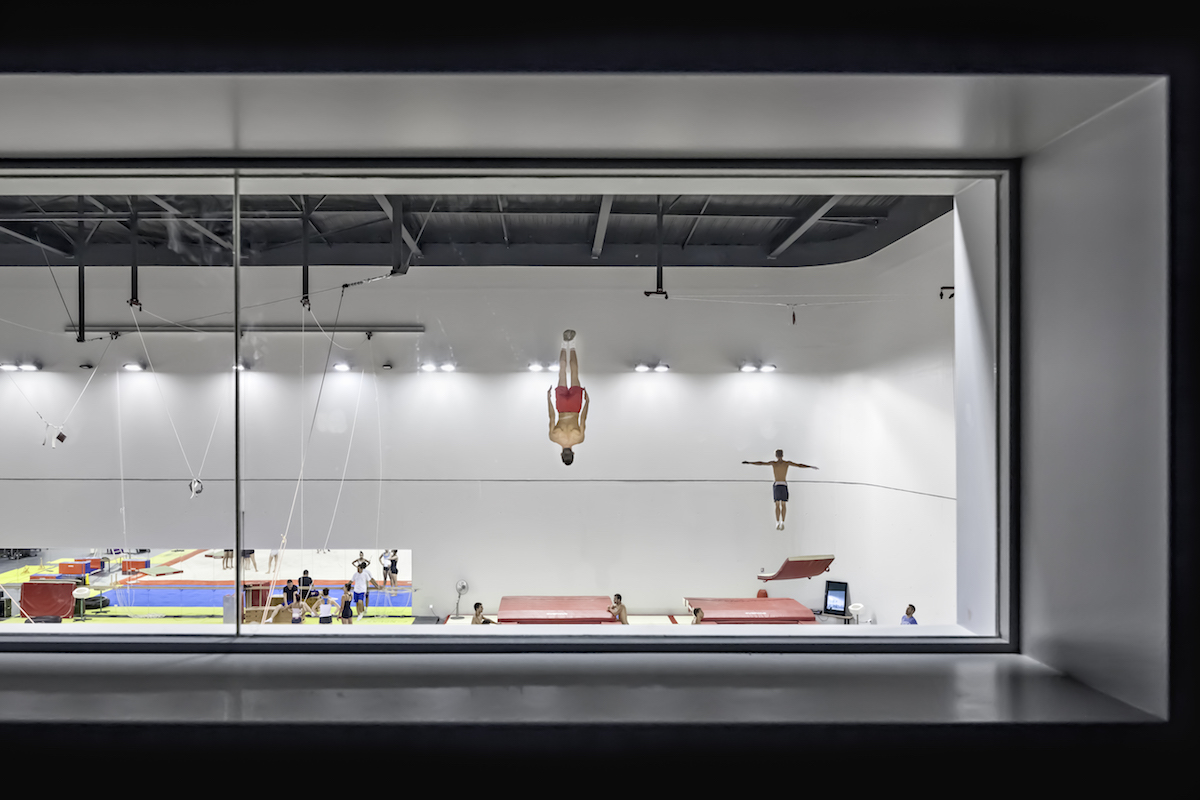 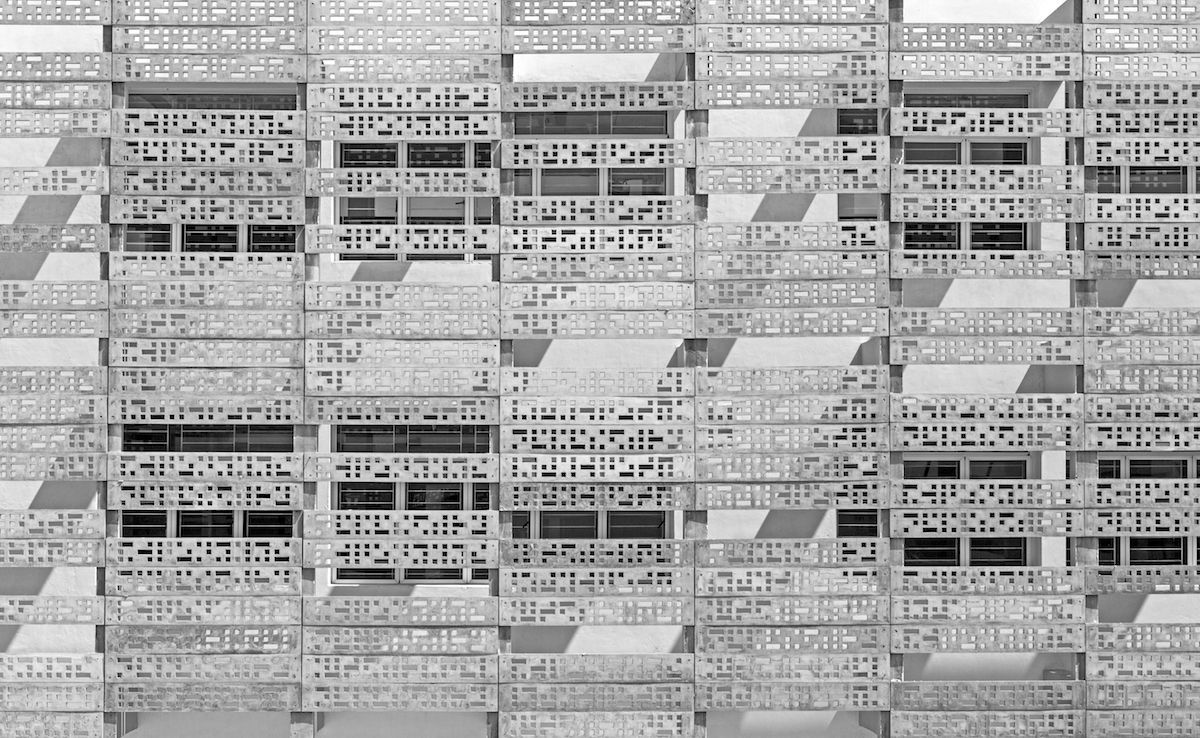 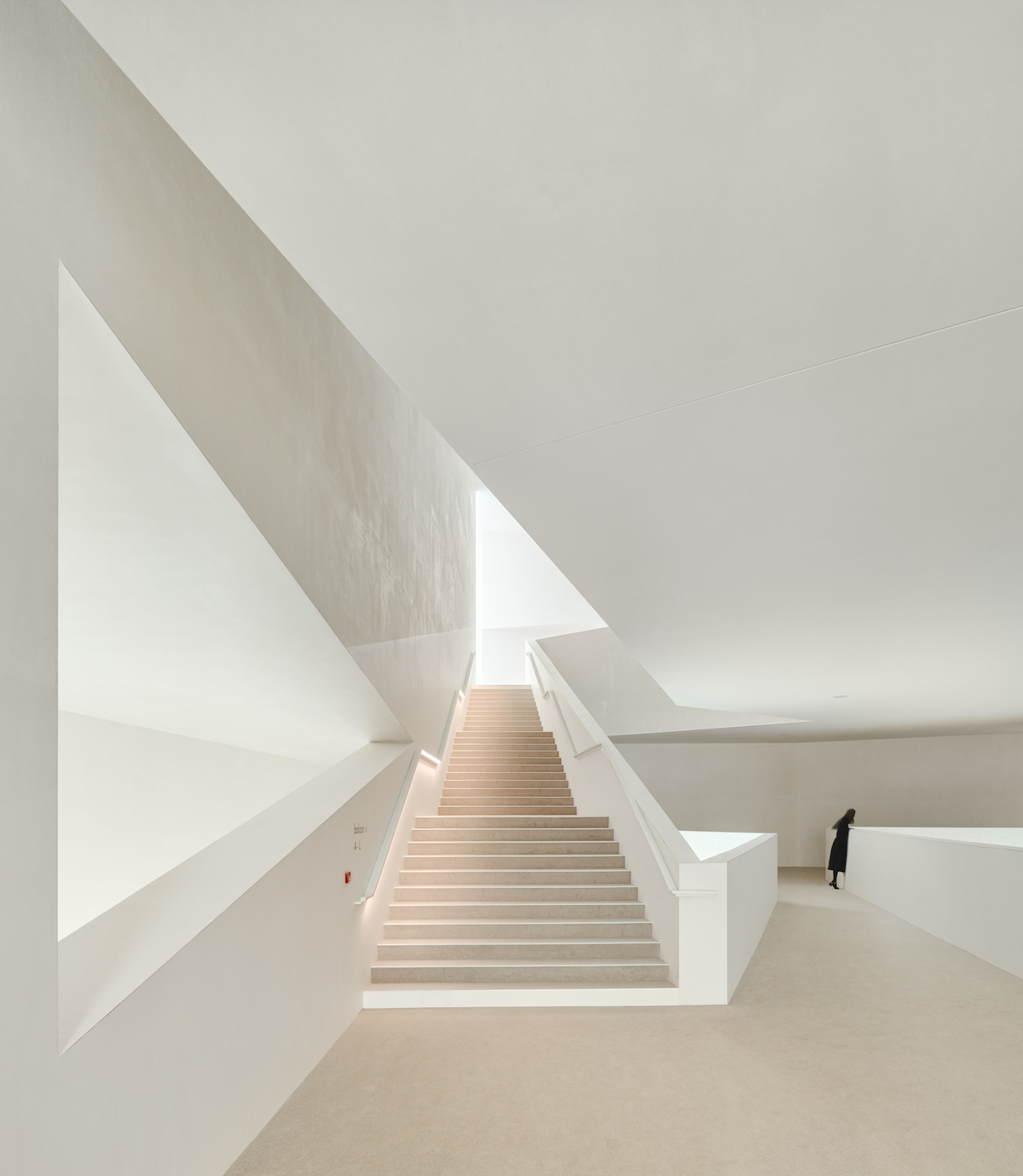 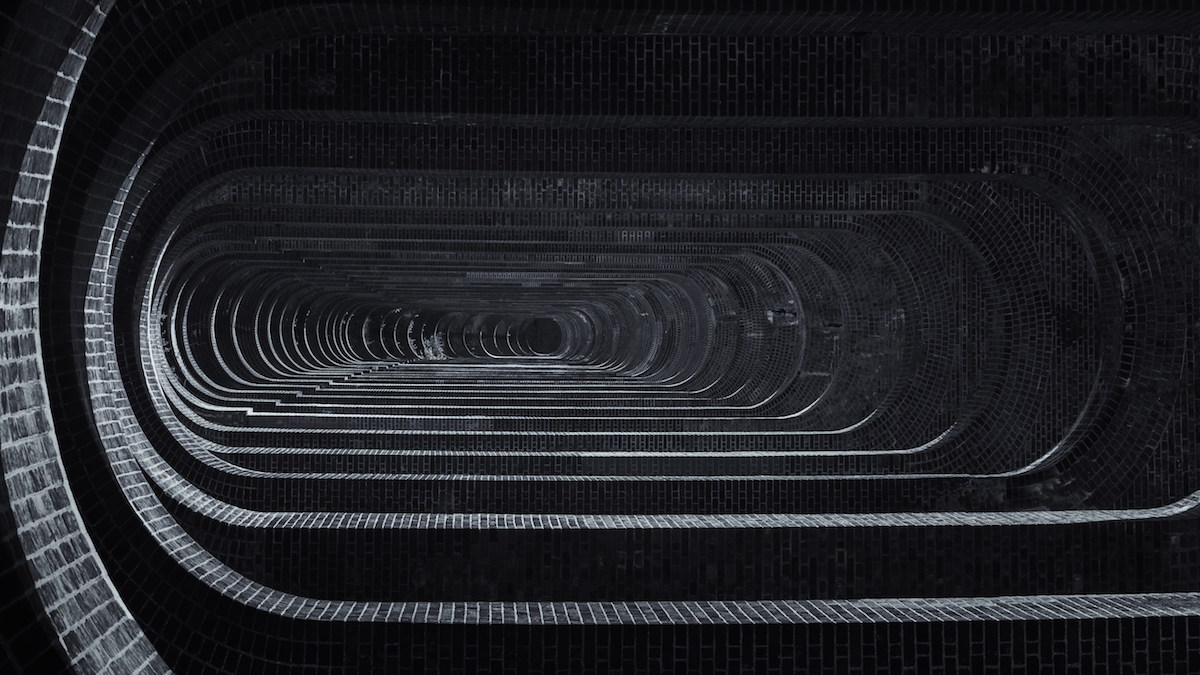 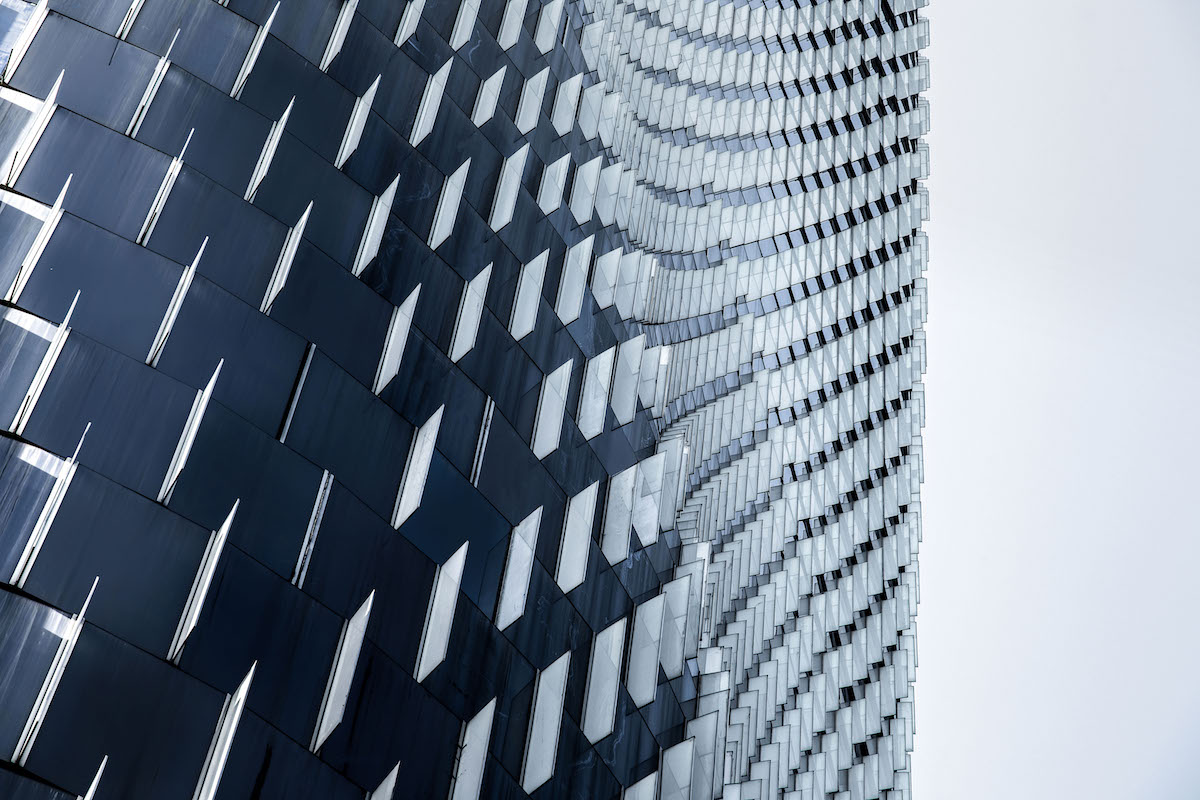 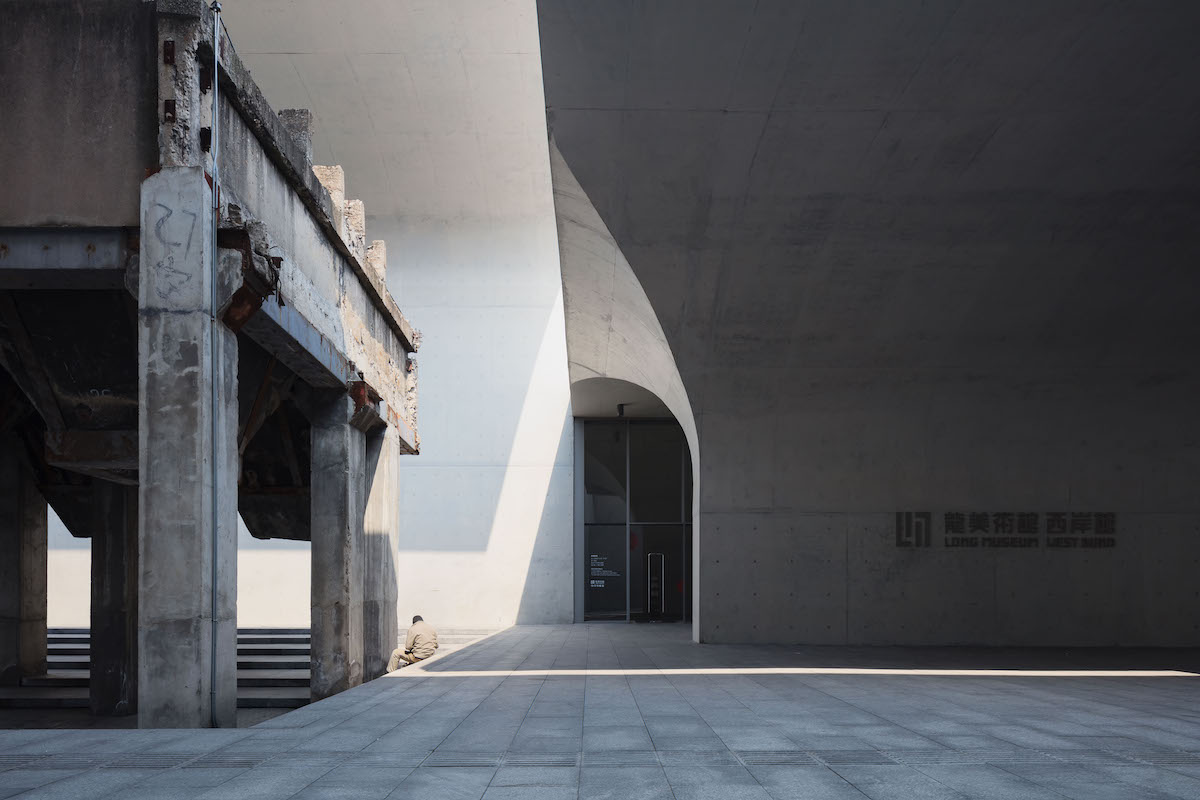 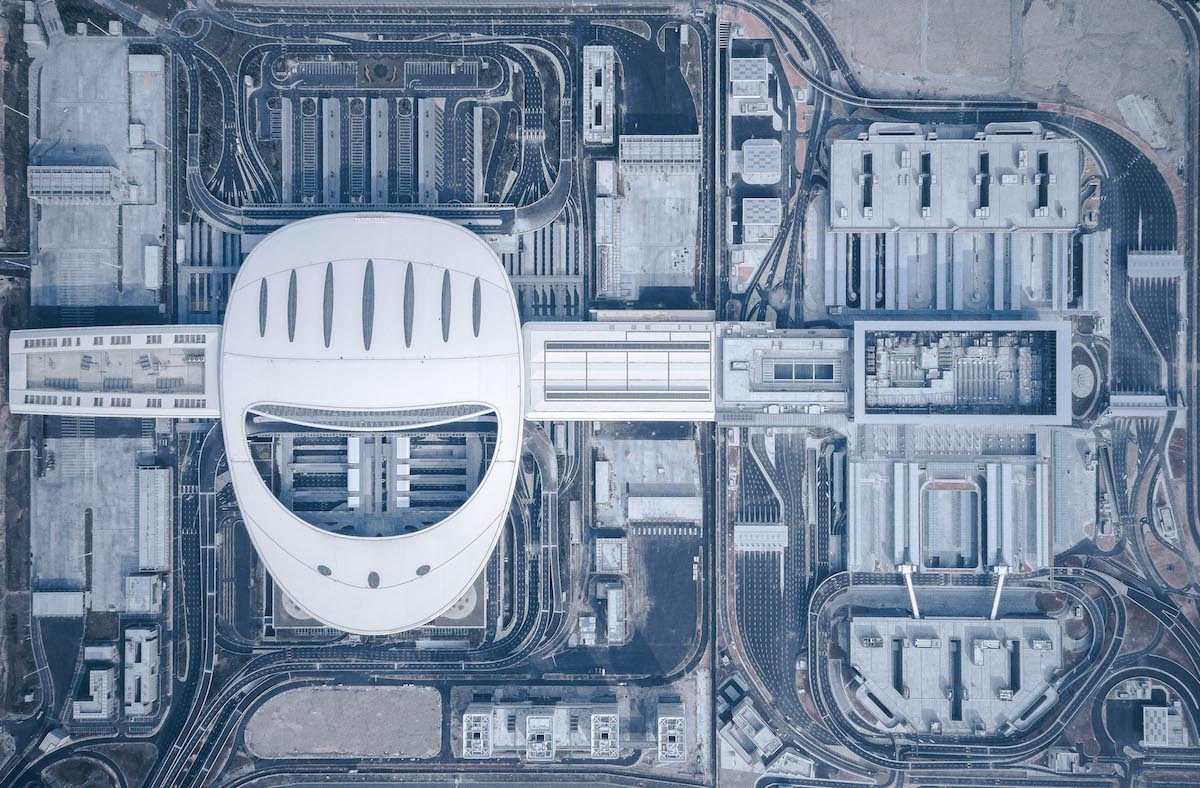 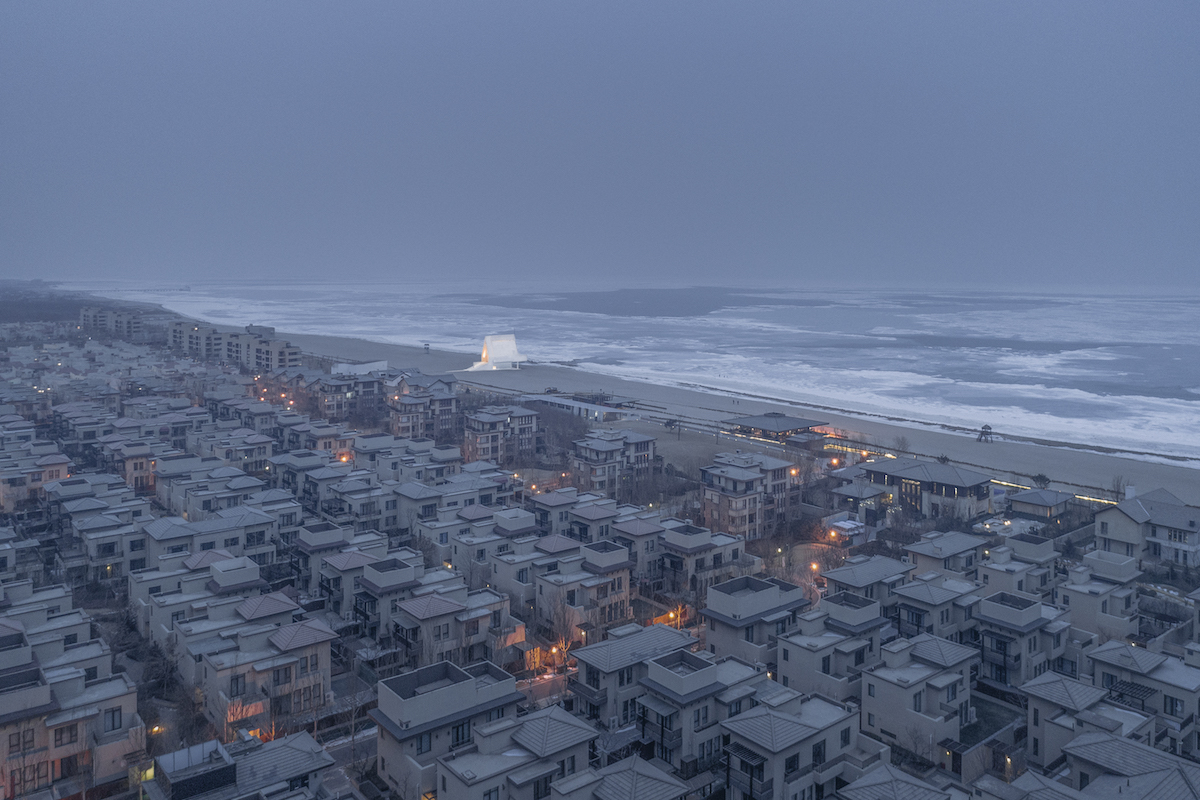 My Modern Met granted permission to use photos from the World Architecture Festival.