Art has no genre.

However, compared to their peers, female artists are more sensitive and complicated. Most of them tend to mix personal experiences and emotions into their work.

Four artists are showing exhibitions in Shanghai at the same time and presenting a diverse world of images, whether abstract or realistic, multimedia or on canvas.

The first exhibition of its kind ever held in China re-evaluates the critical contribution of women artists to the field of abstract art.

From painting to film, sculpture to photography and installation, these works are shown chronologically and cover the period from the late 19th century to the present.

It features an ensemble of works by Sonia Delaunay-Terk, highlighting the importance of her simultaneous art and her connections to literature. Several artists who shared the same sensibility, including major painters such as Joan Mitchell, Helen Frankenthaler, and Shirley Jaffe, are gathered in a room devoted to 1950s Abstract Expressionism.

The term “Fiber Art” summarizes the monumental works of several artists who were essential for the development of textile sculpture in Europe and the USA.

Exhibits at “Paths in the Sand”

“Paths in the Sand”

“Paths in the Sand” is Hu Xiaoyuan’s first museum project in China in recent years.

Known as the first Chinese artist invited to the Kassel Documenta, she created a labyrinthine void where viewers begin a journey of choice to explore the different dimensions of time and materials as soon as they enter the gallery.

The artist charts routes, understanding that human behavior is ultimately unpredictable, no matter how effective the subliminal message. In fact, she expects the unexpected, as the visitor’s paths and choices will eventually leave an imprint of existence with differences in the exhibition space.

With a career spanning over 20 years, Hu’s artistic style has always been characterized by subtle, analytical and implicit contradictions. She has been studying and working with raw silk for years. The material – flexible, translucent and subtle to the touch – has a long history in China.

Restraint and sensuality, sharpness and tenderness, fragility and durability or temporary and eternity are juxtaposed with the 10 works of art in “Paths in the Sand”. 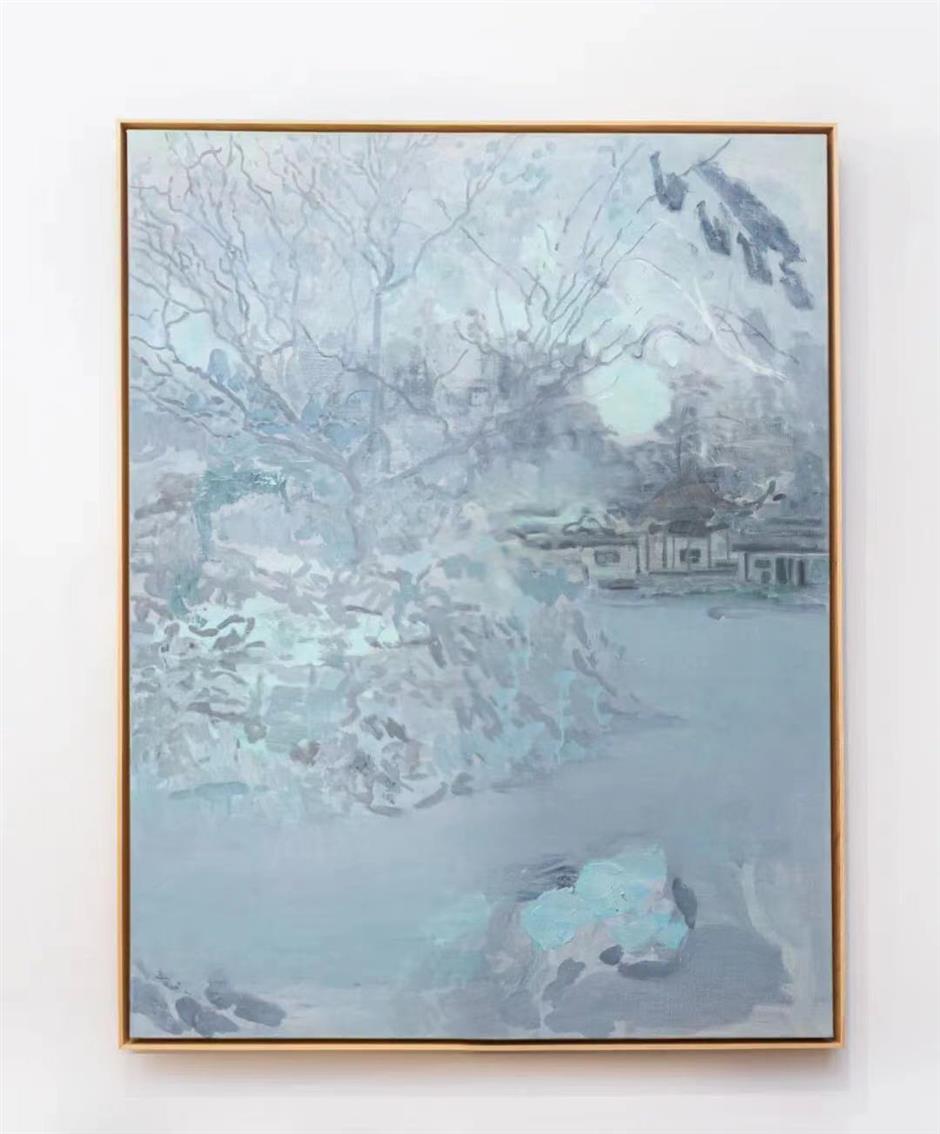 Liu Manwen’s solo exhibition of her latest 16 Chinese garden-themed canvases is currently on at MUXI Gallery.

As one of the pioneering artists in China, Liu has an exquisite way of perceiving life and her paintings are endowed with powerful expression.

Liu was born in Harbin, northeast China’s Heilongjiang Province, in 1962 and graduated from Luxun Fine Arts Institute in 1982. She rose to fame early on when she portrayed women’s dilemma in the 1990s.

The “Chinese Garden” series began in 2010, when the idea of ​​ancient Chinese writers haunted the artist for years. Indeed, Chinese gardens are a recurring theme in Chinese ink paintings, but rarely in oils.

“I chose the Chinese garden because it is very difficult to paint on canvas,” Liu said. “But I always like to challenge myself and jump out of my comfort zone.” 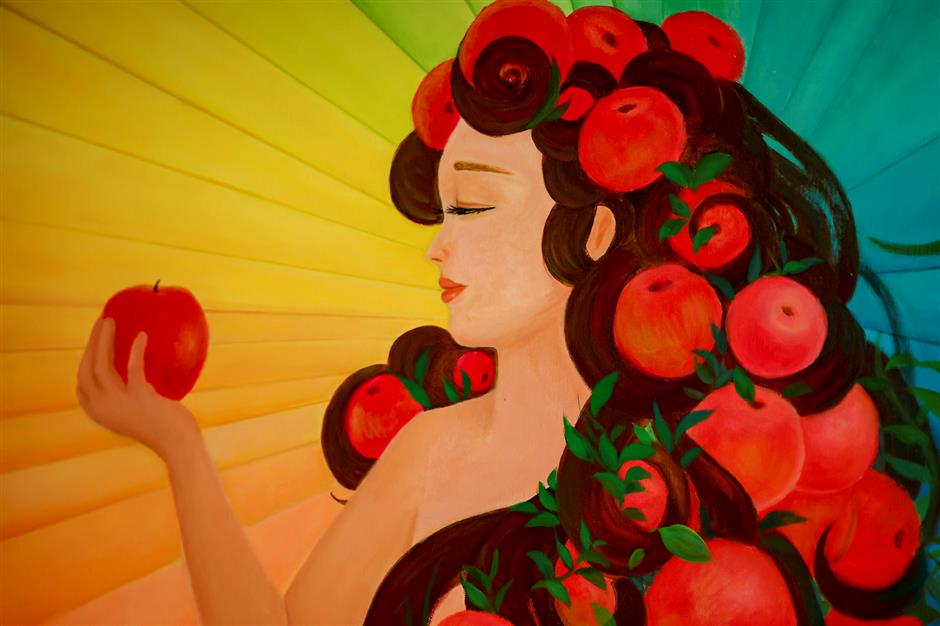 The exhibition features a collection of canvases full of brilliant tones. Some of the massive pieces are 2 meters high and 6 meters wide.

Hong Kong-born Irene Chang has studied and worked in Hong Kong, New York, Boston and Paris over the past few decades, which has had a significant impact on her understanding of the scope of the world.

Chang learned to paint as a child, and later her passion for ancient poetry, philosophy, literature and music fueled her renderings on canvas.

“Today man hungers for perfect looks, fresh love or fame and money, somewhat ignoring the purity of our souls,” she said.

For example, forest fires or tidal waves under her brushstrokes are “like a memorandum for humanity in the next century”.

The highlight of the exhibition is her series “We Love Apples – Eve”, in which Chang shows women with different postures, gestures and emotions.