On a very hot late August afternoon, I place a single rose over my digital scanner. The rose is a hybrid tea officially named Rosa “Mrs. Oakley Fisher,” and looking at this descendant of a yellow explosion first propagated in 1932, I feel a wave of nostalgia and melancholy.

Announcements, events and more from Tyee and select partners

What role have these spots played in your life? Share your stories with The Tyee by September 28th.

A month earlier she had instructed me to buy a terracotta pot and some soil. She didn’t elaborate. Two months after she died, the doorbell rang and outside was a package from Toronto containing a copy of Mrs. Oakley Fisher.

But within three months, Rosemary’s final gift was nothing more than a memory. I had failed to grow it.

My adventure with roses began in 1988. Rosemary and I lived in Kerrisdale in a house with a large corner garden. Rosemary told me we were going to a Vancouver Rose Society meeting in the Flower Hall at Van Dusen Gardens. After sitting in an uncomfortable chair for an hour and being exposed to a projection of 100 bad rose slides, I rebuked Rosemary for it. 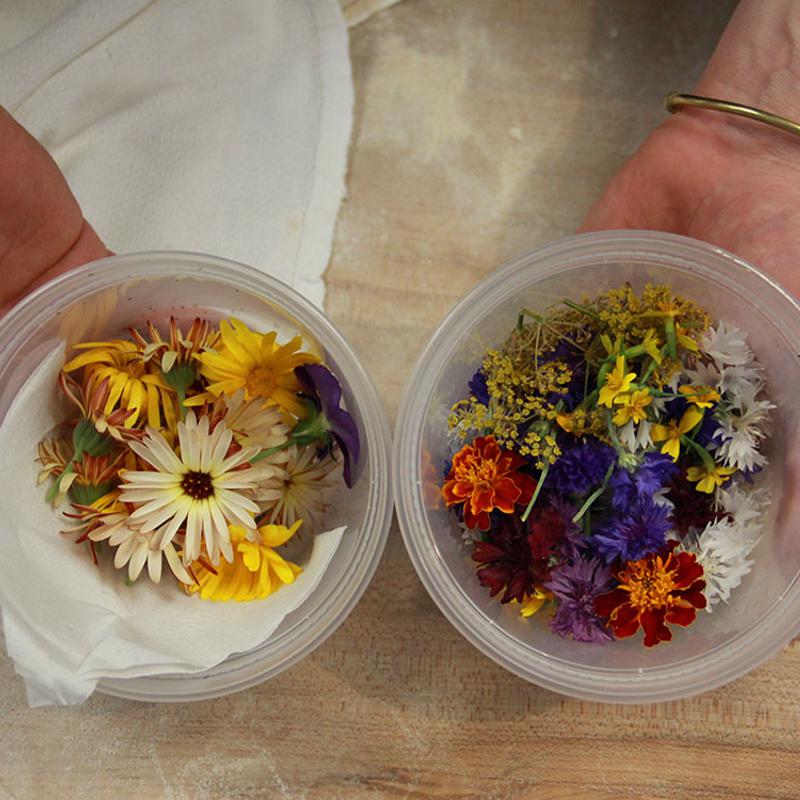 “Ornaments are great, but it’s better if you can eat them”

Soon I was getting around and we had about 85 roses in our garden, most of them OGRs or old garden roses. That’s when I decided never to photograph single roses. It felt like concentrating on the nose of a photographic subject.

Everything changed during a lazy summer in 2001. I was bored and had the idea to use my Epson scanner (a 1640SU at the time). I went into the garden and cut a difficult-to-grow Bourbon rose called Rosa “Reine Victoria” (a French joke so the British couldn’t name another rose their queen’s name!). I got lucky the first time. I had an art deco lamp on my Edwardian desk. I would clip the rose to one end of a bamboo stick and the other to the lamp.

The vivid details rendered thereby can be observed in the images that accompany this piece. I started noticing the little things about my plants. I learned to appreciate a rose before it opened. Many of my scans contained very small insects.

Canadian author Ross King in his book The Judgment of Paris: The Revolutionary Decade That Brought Impressionism to the Worldexplains that when Joseph Nicéphore Niépce’s heliographies (1827) and Louis-Jacques-Mandé Daguerre’s daguerreotypes (1839) shocked the art world, the wealthiest French painter of the time, Ernest Meissonier, famous for his extremely detailed depictions of Napoleon on horseback, saw his moment was over.

The Impressionists, writes King, created their blurred art to compensate for the sharpness of newly introduced photography. Early 20th-century photographers Alfred Stieglitz and Edward Steichen later tried to refer to the dreamy effects of Impressionism, but soon gave up and founded the f/64 club in San Francisco, which produced ultra-sharp images.

The fine arts of painting and photography have always copied one another, and you may notice the deep, dark, blue skies in Alex Colville’s hyper-realistic paintings, which mimic the effect of a polarizing filter on a camera lens.

Nowadays anyone can carry a macro lens camera or a close focus phone. Still, I’m only interested in producing images of flowers made with my scanner, which can surpass a high school microscope and reveal some aspects of the character that cameras don’t show.

When I worked as a portrait photographer for magazines, I always did my best to respect my subjects and somehow bring out their essence. My scans of the plants and flowers in my garden are made with a similar intent. I want to respect what a plant is. I tell some of my friends that I’m a scanographer. And that my scangraphs are of plants that tell me when they’re at their best. Lately I’ve begun to appreciate the beauty of roses that are past their sell-by date.

This first scan of Rosa Reine Victoria was a full-size one. I got the right color. Since then I have similarly made about 3,000 flower scanographies, each with name and date. I’m doing this now with an Epson Perfection V700 Photo flatbed scanner, a 19 year old edition of Photoshop and a very good CRT monitor. I don’t close the scanner lid as that would crush the plants. Then why is the background dark? The light behind the plants is affected by something called the inverse square law of light. That means when the scanner sees my office ceiling, it’s black. I make tiffs at 800 dpi. This means that my scanographies can be blown up to almost the size of a wall.

The best part is that arranging the leaves and flowers is a lot of fun.

The main feeling I feel when I scan a rose, or one of Rosemary’s many rare perennials (she was a snob), is the intimacy with the plant and with my wife and what used to be our garden, but only now still mine

Somehow this scan of Reine Victoria and many other roses and plants that have given up gives me the comfort that a part of them is still with me. I feel the same about rosemary when looking for plants to cut and scan.

Last fall I bought three Mrs. Oakley Fishers from a nursery in Oregon. Two of them didn’t last long. The third is alive, beautiful and will grow well. She has already given me four flowers. Somehow this Mrs. Oakley Fisher finally brings me the joy Rosemary wanted to share with me when, in the last season of her life, she quietly arranged her posthumous gift of young roses the color of late summer sun.