The Gitzo Systematic carbon fiber tripods are known for a few things: reliability, strength and price. The build quality, weight capacity and general feel of the tripod are great. The price bites. So is the price justified? Let’s dive in and see.

I received the tripod between 2 trips. Arriving at 11pm I had to get ready for a 6am flight the next day. For a few hours at home I had to pack, backup and catch up. Nevertheless, the package was there. It was waiting, and unlike some other packages, I was very excited to get this one. To be fair, one of the first things I did when I opened the door. My first impressions were good, to say the least. The head felt solid, as did the legs. I took it out and did – pause – astrophotography. The results were terrible, but the process was fun. As I was scheduled for a promotional flight the next day, I tried to pack my new toy in the suitcase. In the end I just took the head. If you want a travel tripod, this might not be the best choice. But if you need a tripod to carry heavy lenses, medium format cameras, large format cameras or anything where stability is key, get this and don’t look back.

Made of magnesium and carbon fiber, the tripod is solid in construction and feel. The level of build quality is important for people who expect the ultimate from their tripod. This tripod was developed for the high-end market and convinces. To me, carbon fiber usually meant not so strong, light and probably fragile. The Gitzo is lightweight but has a strong, durable construction. Compared to a metal counterpart like a Manfrotto Art-058, the Gitzo wins. 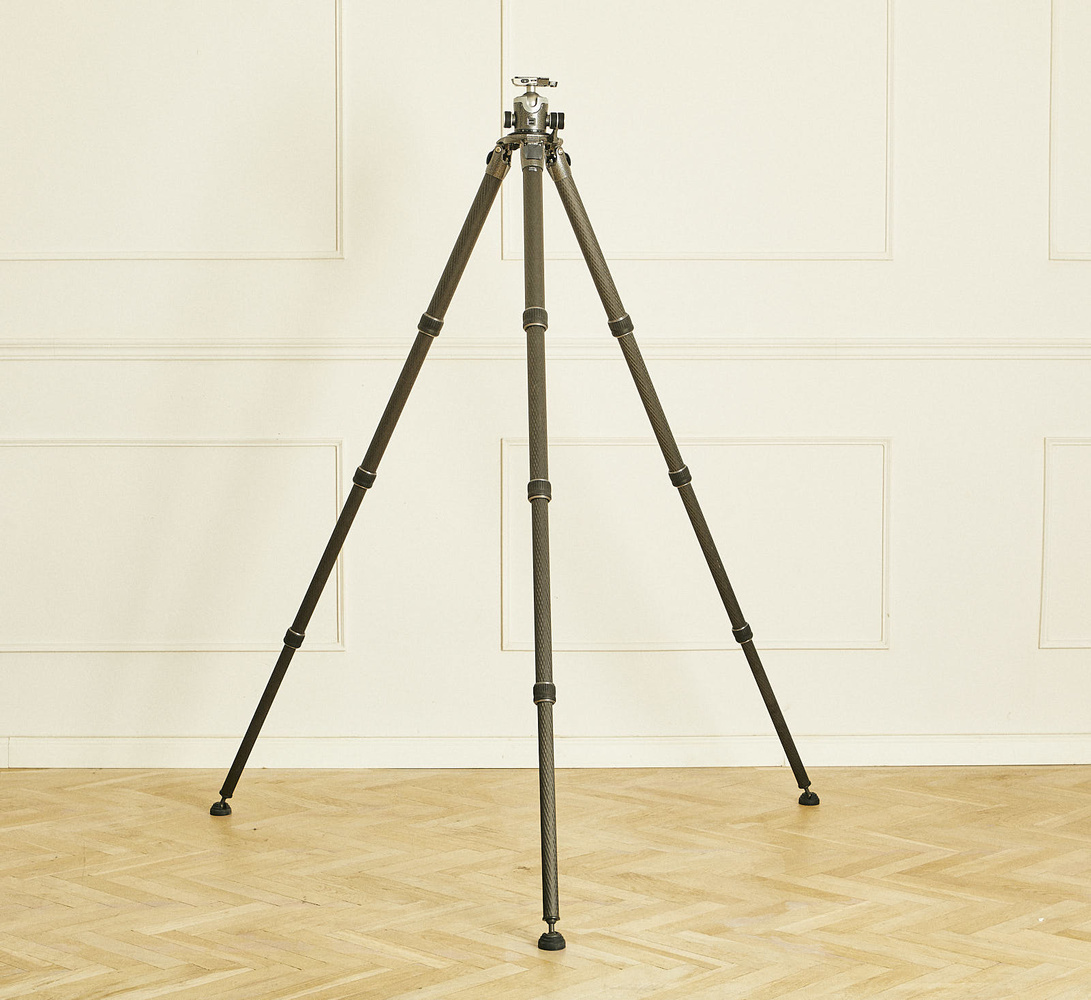 I can’t say anything bad about the build quality. It’s made to last for decades.

The carbon fiber legs are three-piece, which allows the tripod to extend to a height of approximately 181cm, allowing you to shoot at eye level for the most part. The structure can support up to 30kg of mass, but I did a handstand on it and it seemed to manage. Of course, the legs were not fully stretched. However, even at maximum extension, there wasn’t much flex in the legs. Of course, if you choose the 280cm flagship version of this tripod, you can expect flexibility with maximum extension. 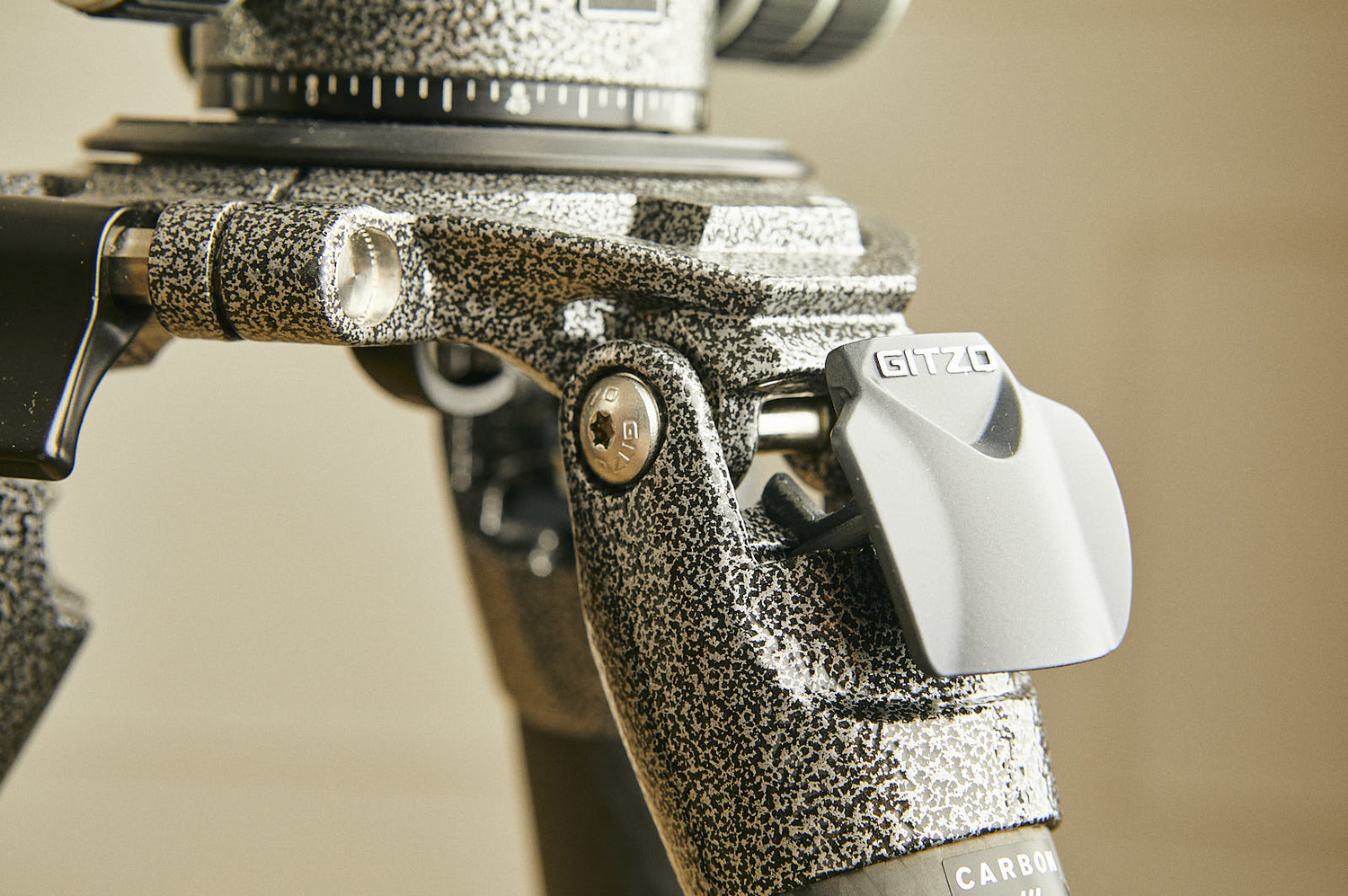 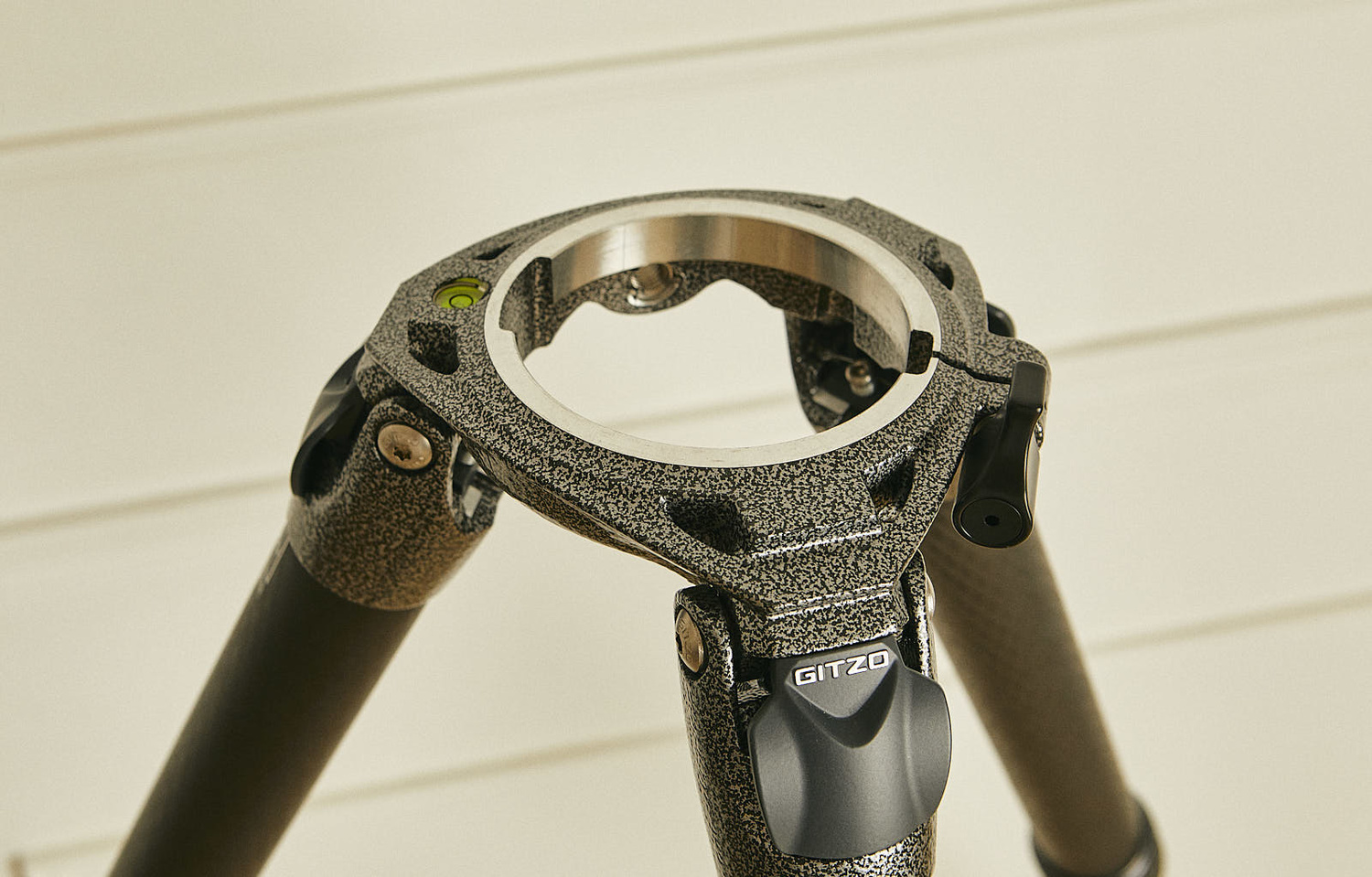 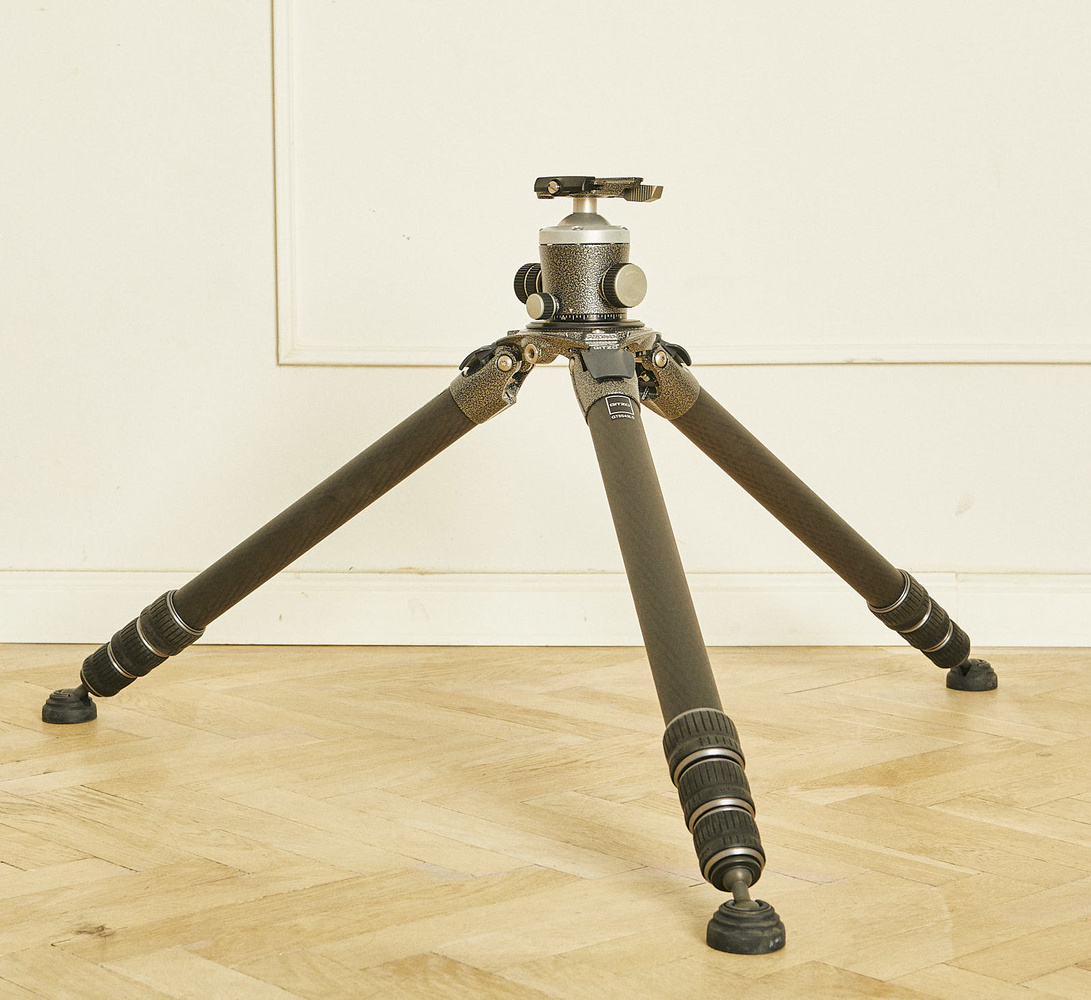 The range of 10-181 cm is more than sufficient for many applications. At the lower end, you’re sure to get interesting angles for landscape and indoor shots, while the higher end is just as good for portraits and wildlife shots. There’s plenty of flexibility for shooters who need it. An additional element that I would recommend for added flexibility is the center column. It comes in handy when you need to fine-tune the height of your shot, which can be useful in architectural or portrait photography.

The ballhead mounting plate is removable, making it easy to customize your setup. There is a spirit level on the tripod base that allows you to level the legs at any height. I’ve found it extremely helpful when working without a center column. Normally I would extend part of the legs fully and fine tune with the center column. Another feature you will find at the base of the tripod is a screw mount. This helps to add lights, monitors or other extras to the setup. I would eventually use it to add an iPad to my setup and see the images on there as tethering means I can never see what I’m shooting. A hook under the plate allows you to add weight to the tripod to further improve stability. Although I haven’t seen it give even in the wind. 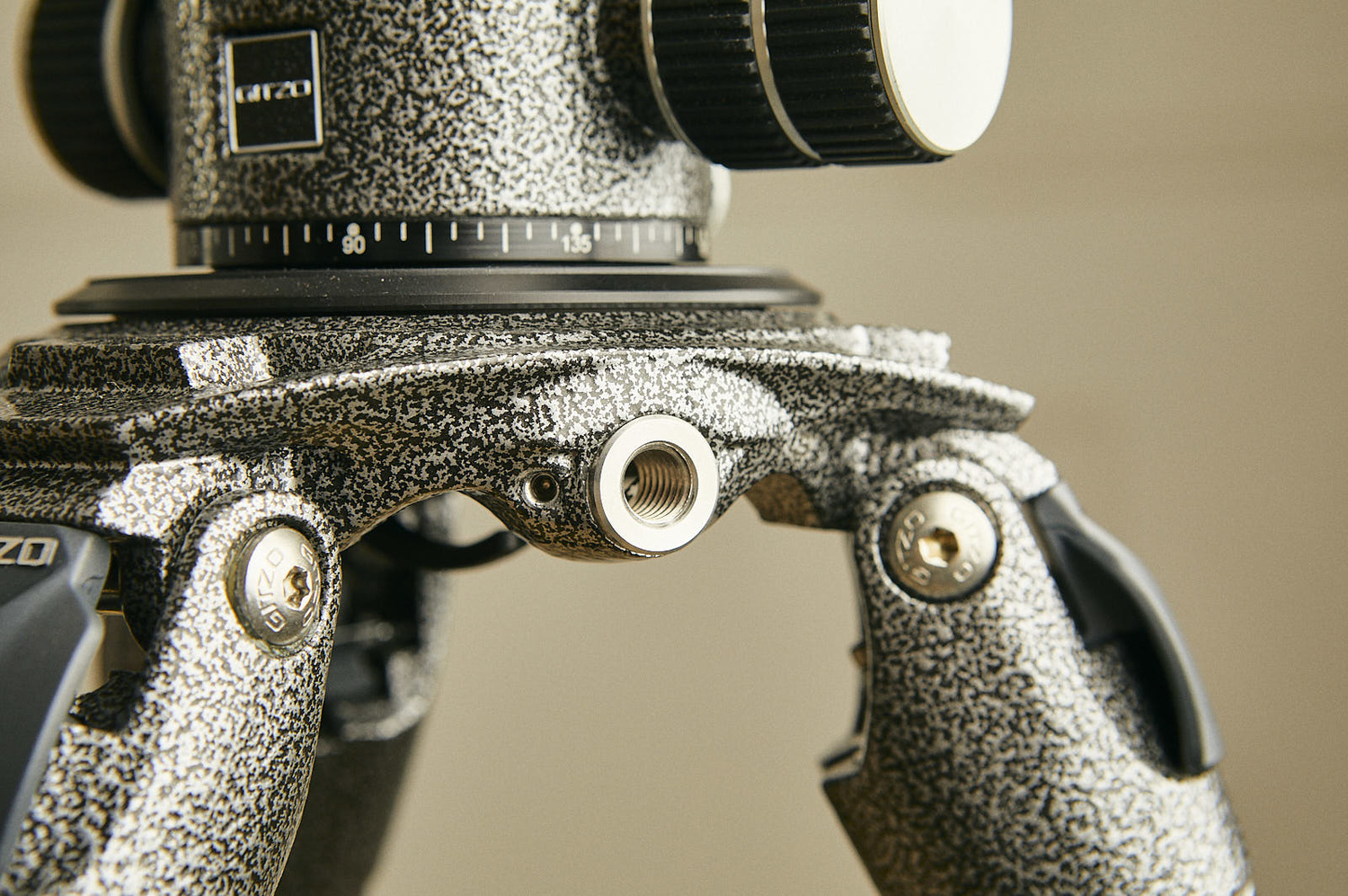 The ball head itself has three knobs that control movement. One of them is a pan knob, the other controls the movement of the ball head, and the third lets you adjust how smooth the movement is. Imagine having a heavy and fragile camera on the tripod: let go of the wrong knowledge and you’re done. It’s embarrassing how many times this has happened to me. Luckily, even when you have the heaviest rigs on the tripod, you can just stiffen up the movement and be assured of a smooth setup. So that you do not confuse any of the buttons, they come in different shapes and sizes. Once you get to know your tripod properly, you no longer have to search and see if you’re going to undo the right thing. This has personally helped me to be more creative and worry less about gear. 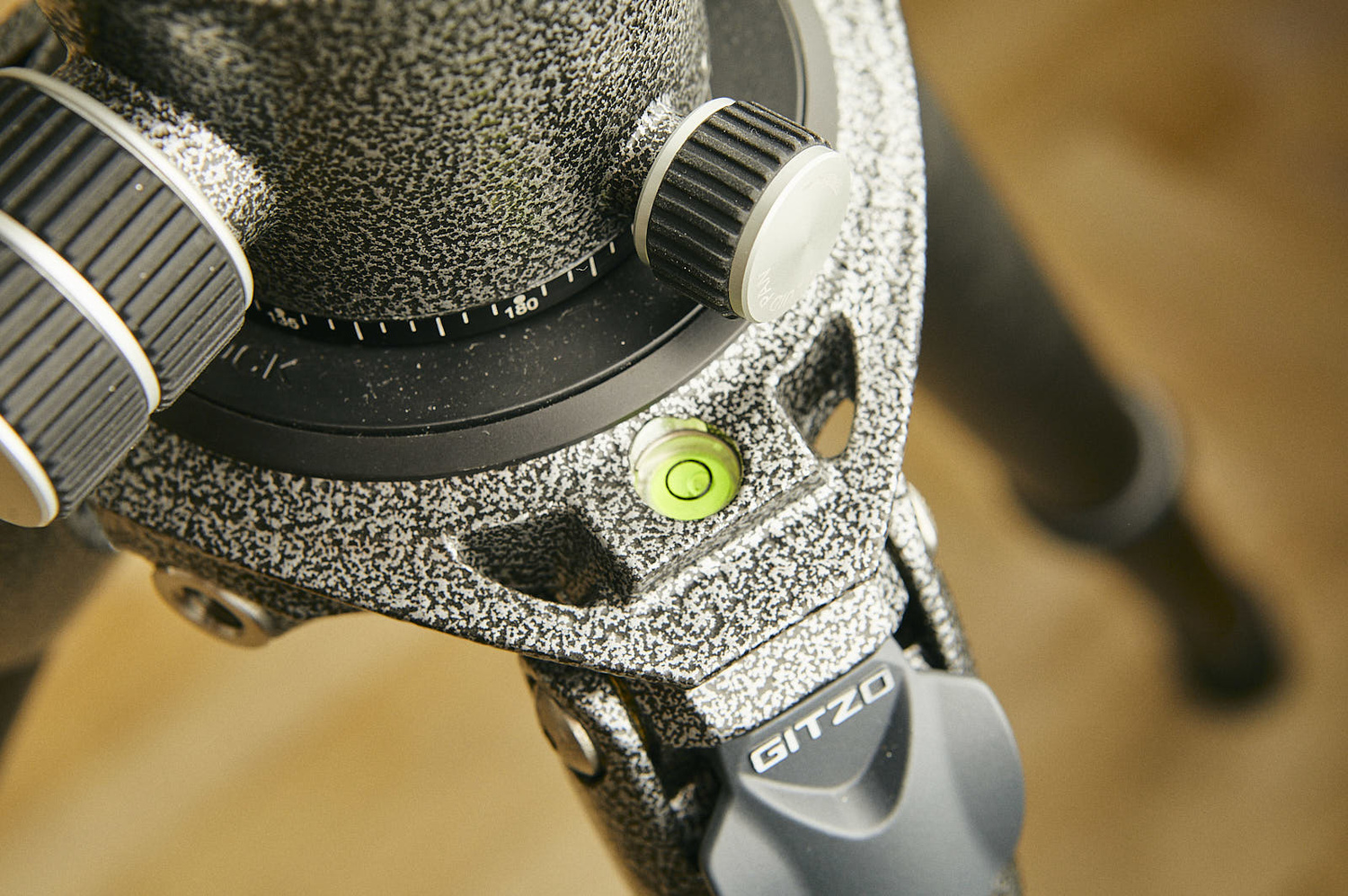 Another special feature of the ball head is an additional spirit level and a quick-release fastener. The quick release has two stages, which is a nice touch since most people will be using this tripod with something heavier than their point and shoot. Something a few dozen pounds heavier. First open the lever halfway, which lets you know you’ve unlocked the camera. At this stage, you can also fine-tune the position and balance of the entire rig. Then, to detach the rig, you need to press a button, and only then will it be released. Honestly, I love it. It’s saved me quite a few accidents. This also shows that the people who invest in ball heads like this are not kidding. This is serious gear for serious cameras. I’d have no problem putting an image capture camera on it, but hey, it’s not a head for video work.

That said, I’ve tried using it for videos and it’s been fine for the most part. It pans and tilts as you would expect from a head of this caliber: smooth, quiet, and just plain beautiful. There are no tremors or sudden movements. If you’re looking for a ball head upgrade, this would also be a solid choice in its own right.

Finally, availability and brand exposure is an important consideration for many professionals worldwide. I have complete confidence that Gitzo offers global customer support, rental and store availability. If a photographer leaves an accessory at home, they can probably buy it at most places. That means they are not cheap at all. 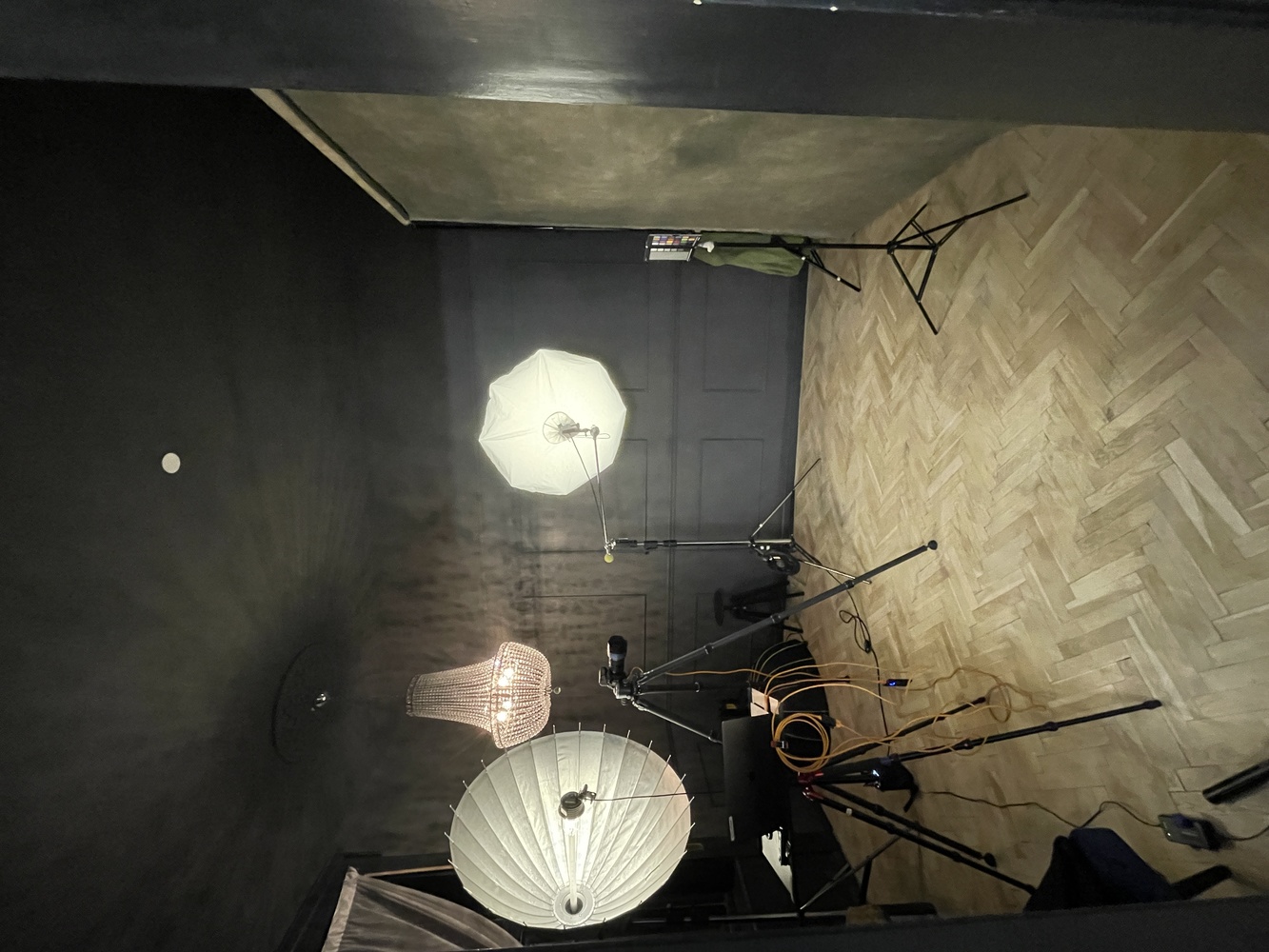 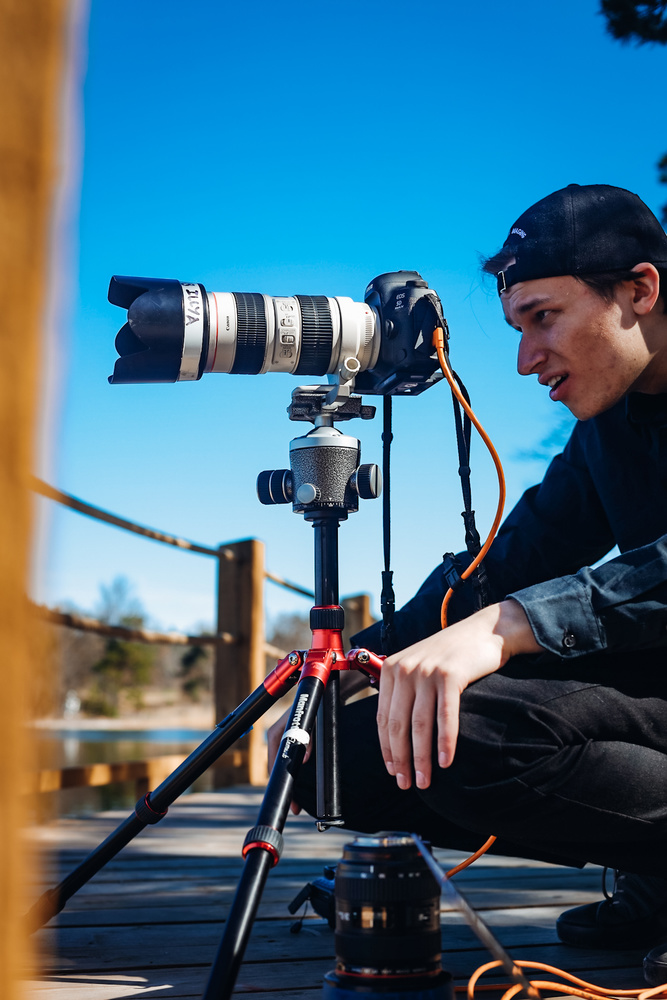 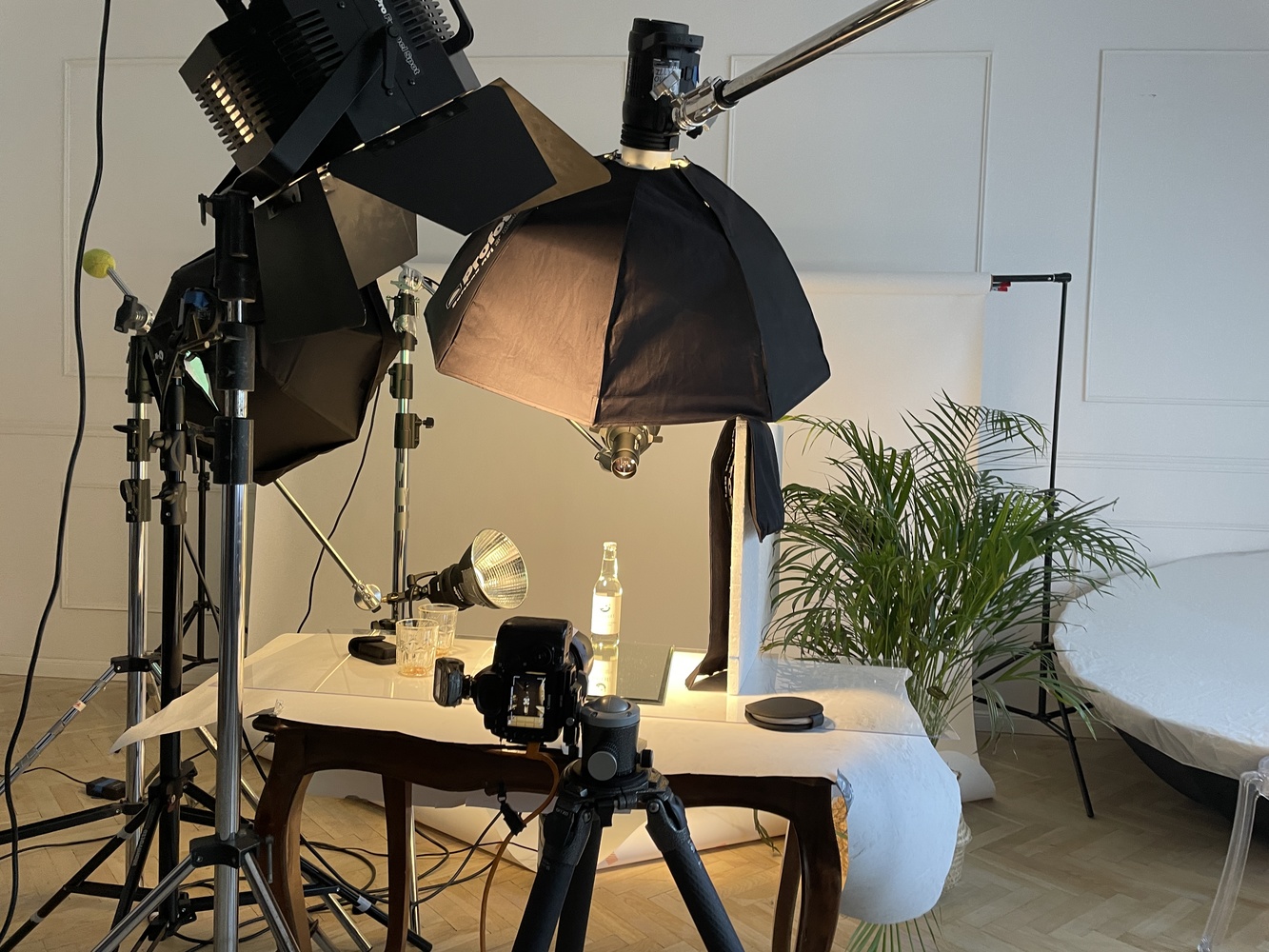 What could be improved:

Part of a line of tripods, this one seems to have a sweet spot between tall and sturdy. Go higher you may lose stability, go lower you sacrifice range and flexibility. The ball head will do just fine with pretty much anything you throw at it. Of course, don’t expect to be able to fine-tune it with the same precision as a 3-axis head. Still, you can rest assured that you can nail a subject even at the longest focal lengths.

The tripod is definitely worth it if you’re working with heavy cameras and need stability. Additionally, the $1,539.99 price tag is justified by the build quality since you would have to work to break the Gitzo. It is a purchase product for life. That’s why it comes with a lifetime guarantee.