For those unaware, Sony holds an annual event called Kando. Kando is a Japanese word that roughly translates to “the sense of awe and emotion one feels when experiencing something beautiful and amazing for the first time.” So does this experience live up to its name?

I’ve had about a week since my time on the last Sony Kando Trip. While previous Sony Kando events have had a limited number of tickets available for purchase (2020 even had a virtual event open to all), this year’s event was by invitation only. As you can imagine, the roster of attendees was nothing short of the who’s who of the industry, from National Geographic photographers to documentary filmmakers to TikTok and YouTube stars – around 250 YouTubers representing the best in their field .

Since I keep getting asked questions about this event, I’ve tried to come up with a good way to explain what it’s really about. While there are classes and booths, it’s absolutely not a conference. There weren’t even any vendors outside of the Sony umbrella this year. And while the classes were great, I would say it was the least Kando had to offer. 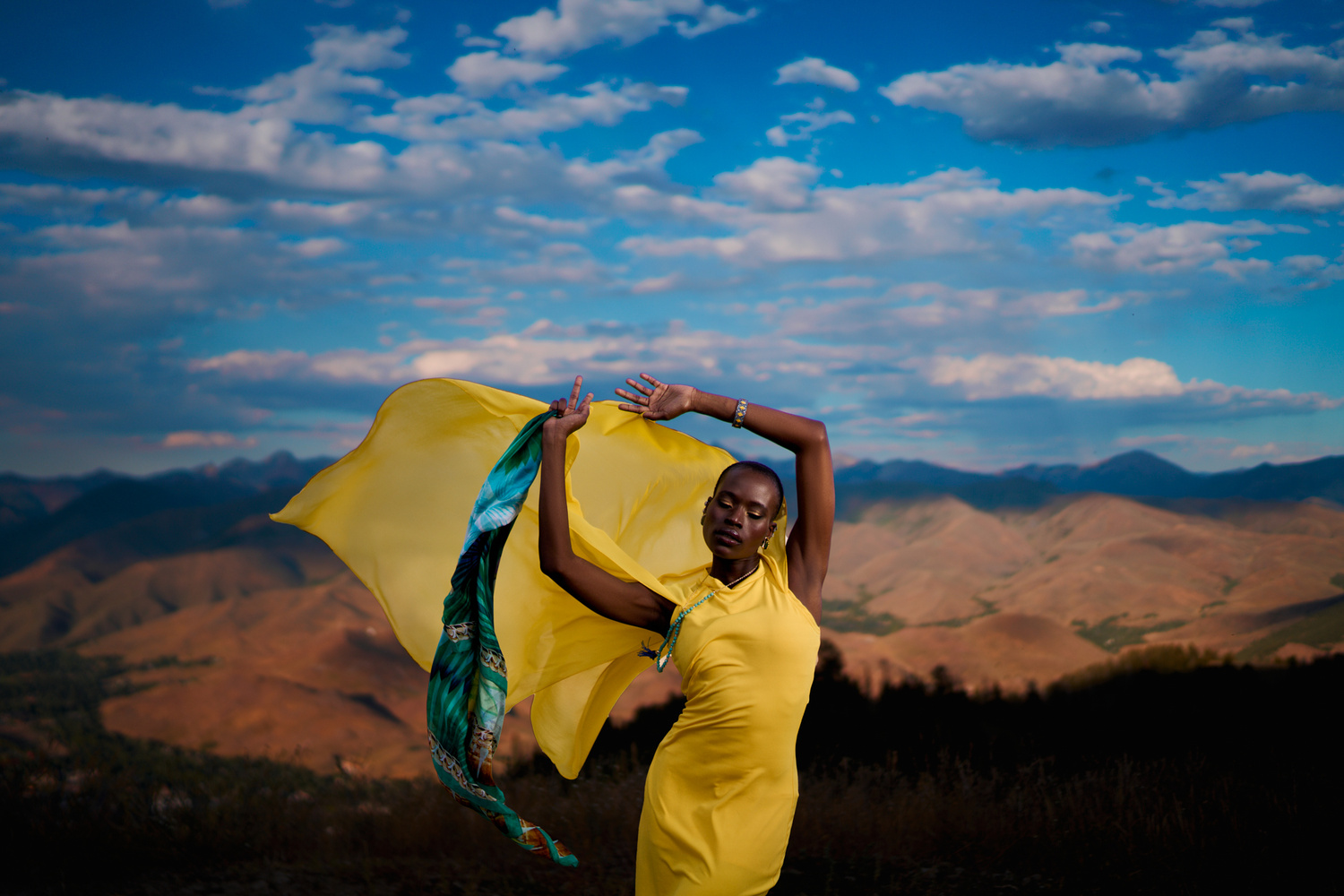 Lighting from a narrow reflector Aputure 1200D through an 8X8 scrim

Instead, Kando felt more like a playground, a place where it felt safe to create without limits. Each dinner was paired with multiple high-end production setups filled with models, lighting and stunning backdrops. There were also models available almost every free hour of the day that you could just take with you to create whatever you wanted. And you felt safe doing it, because everywhere you looked, people were creating. So there wasn’t that awkward “all eyes on you” feeling you can get when talking to a camera in a crowded room. 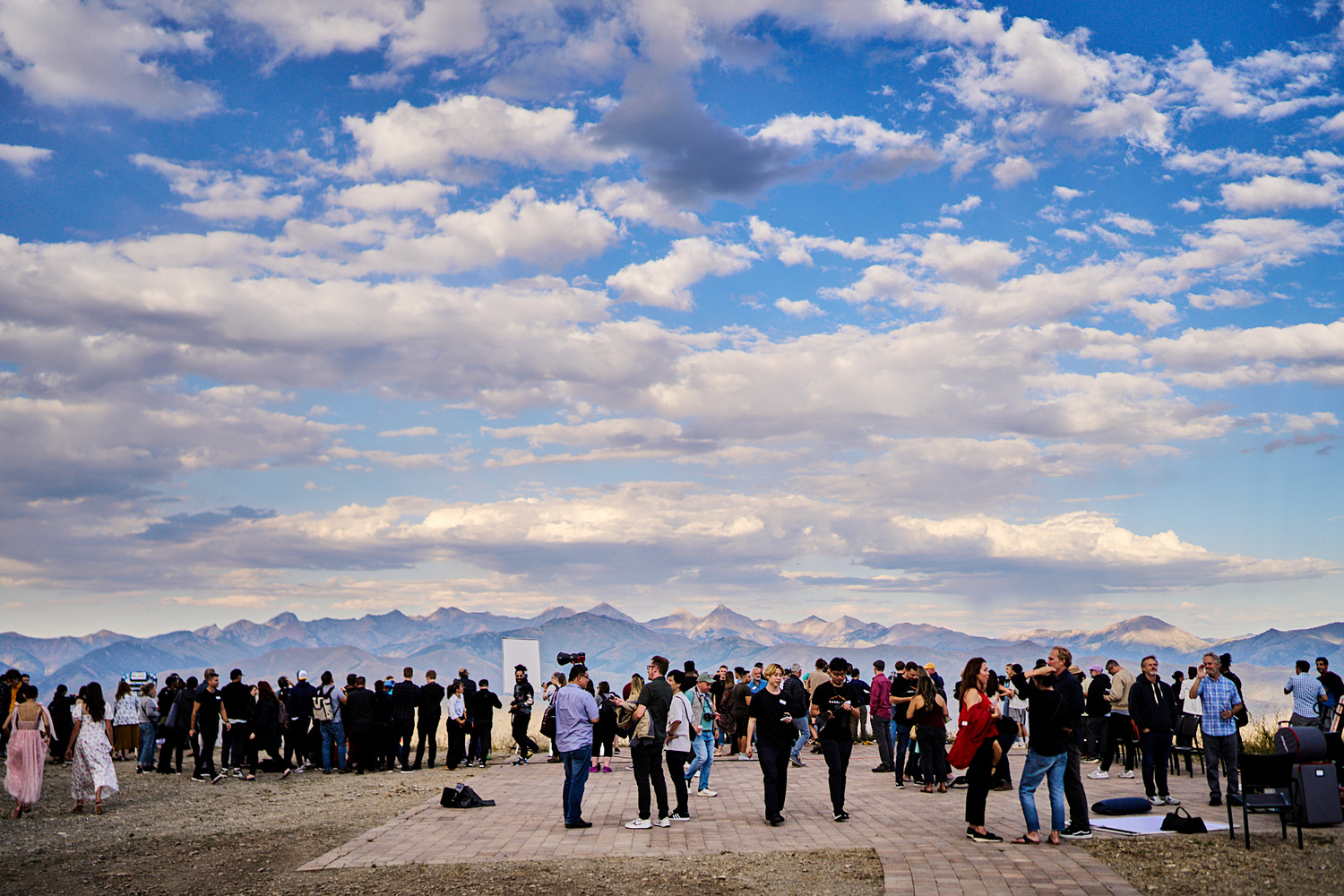 Creators also felt safe to create anything they wanted because no one was brought to Kando with the expectation of creating anything. There were no contracts that said you had to share material on social media or make a video. Everyone was invited to Kando simply to experience what they had to share. Whether you created something from it was entirely up to you. 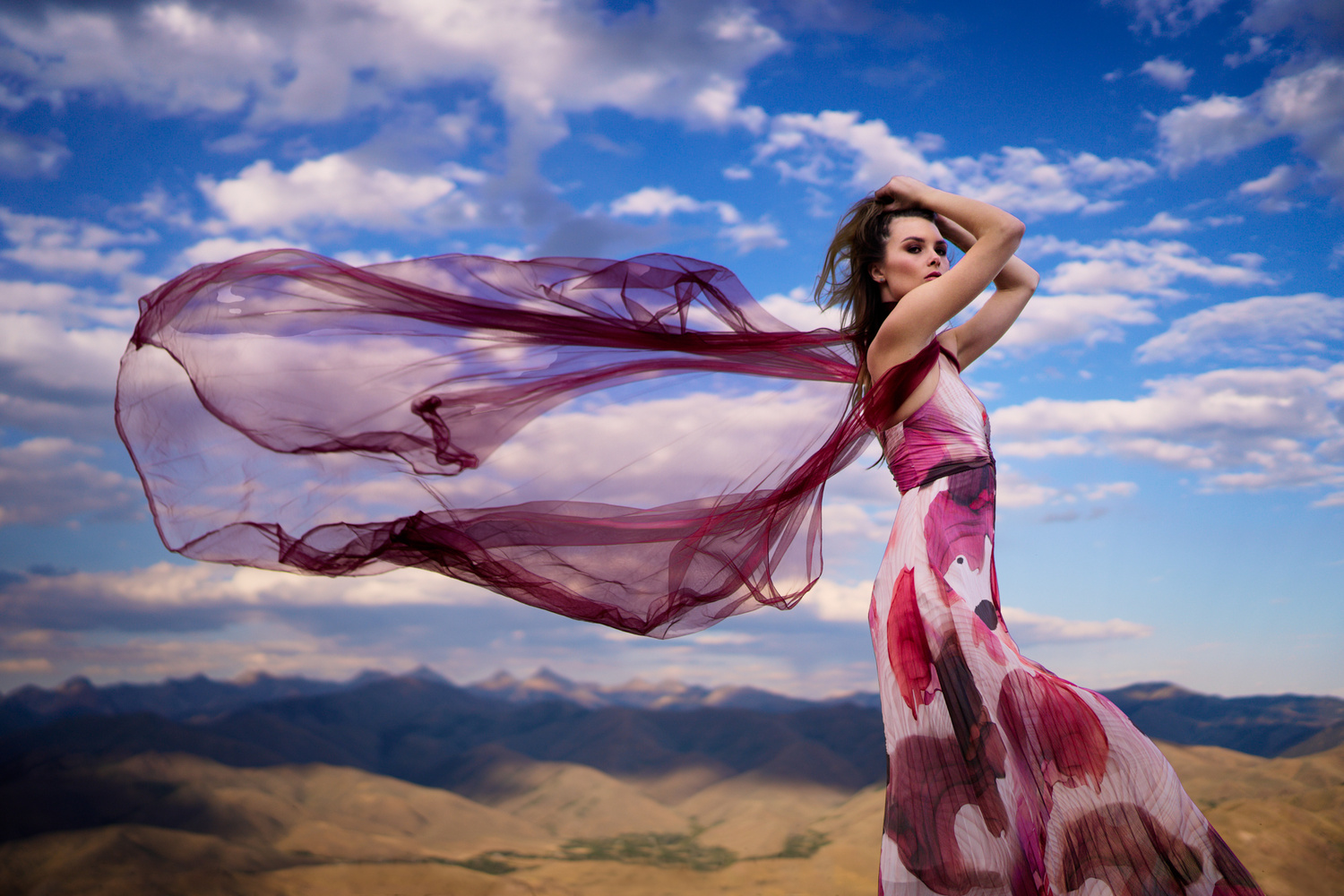 You also had little to no limits as to what you wanted to do. Sony brought an arsenal of gear for everyone involved to try out. If you wanted to push yourself and create with an (at the time) unreleased Xperia 5 IV phone, then you could. If you want to shoot with the expensive 400mm f/2.8 GM lens paired with an a1 camera, you can do that too. They even had sunrise to late night setups, from sunrise shots on the lake to astrophotography and light painting classes. They even had pottery classes and goat yoga to help you unwind and relax between your shoots.

But Kando was not only a fantastic place to create, it was also a place to socialize. And that’s what I think this event was really about: networking with other developers and industry experts with people who are using NFT to pave the way to rising stars of TikTok. There were experts from advertising agencies and even people who were breaking new ground with virtual production (they even had an actual virtual production studio on site). Everywhere you turned, you were greeted with an open invitation to chat with someone who is doing amazing things. 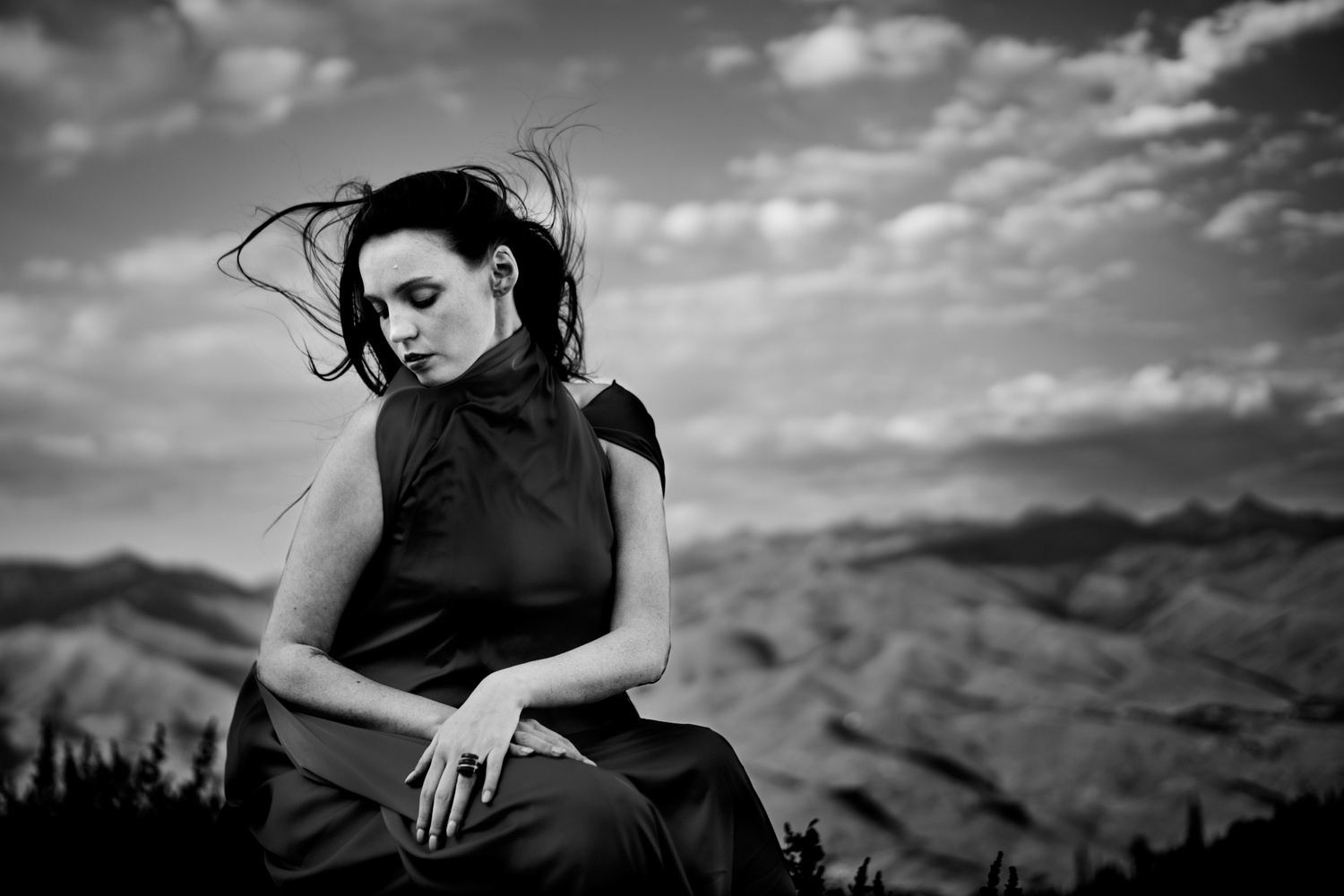 Finally, Kando was a place to make your voice heard. It’s rare to talk to a big brand and express the things you want to see. It’s even rarer for this big brand to listen, so much so that Sony held daily office hours where you could sit down and talk to real Sony engineers, brought all the way from Japan. You can tell them all the things you love and more importantly, all the things you want to change about their current offerings. You might even express your wish that they release an updated model for something like the Sony RX1. 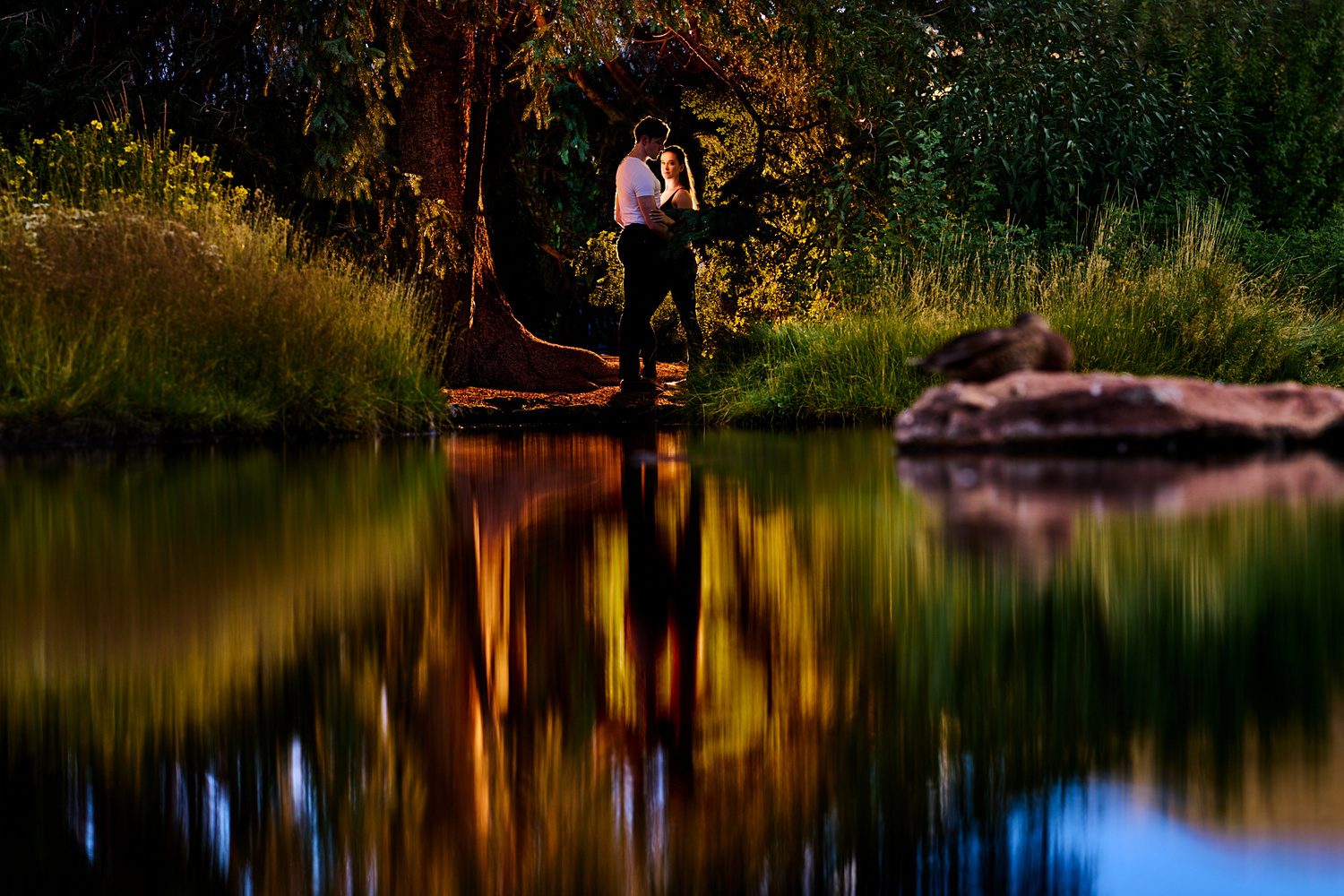 Ultimately, Sony Kando is an event that makes you proud to be part of the Sony family. Not because their gear is better than the rest. But because their community and support is better than the rest. They listen, encourage and help their community grow. In fact, they just launched an online forum to do this virtually and year-round. So while this last Kando event was not open to the public, keep your eyes peeled for next year and hopefully you will find your way to this amazing experience because this event definitely lives up to the Kando name.